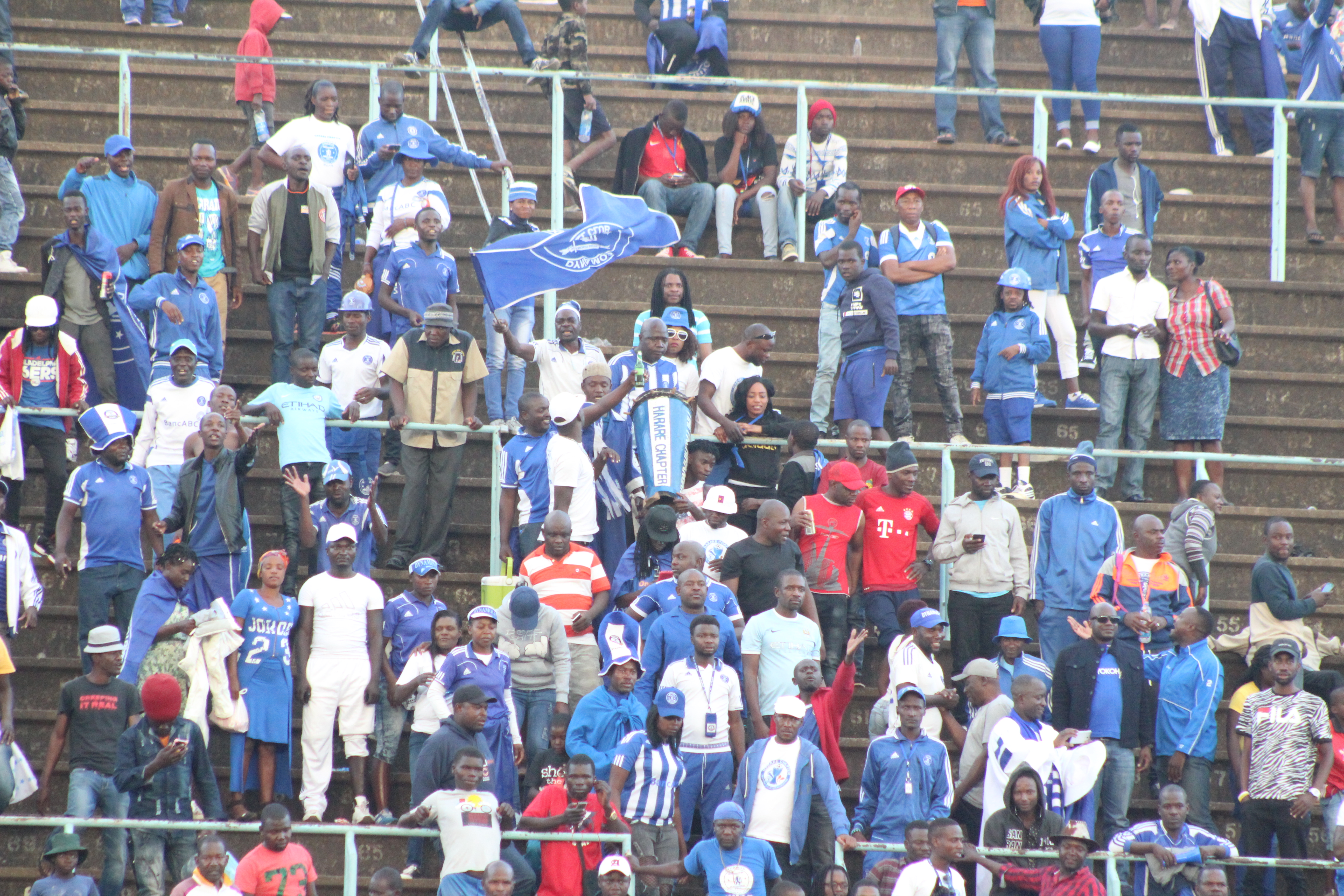 The Premier Soccer League has slashed the gate charges by fifty percent ahead of the start of the 2021 Castle Lager Premiership season this Friday.

The PSL had pegged the lowest ticket at US $20 for the Chibuku Super Cup games but football fans will now pay $10 in the league matches.

The Grand Stand is going for $15 and the VIP ticket is costing $20.

Payments can be made through swipe or Ecocash at the prevailing ZWL interbank rate.

Only a limited number of fully-vaccinated fans will be allowed into the match venues.

Meanwhile, the action begins on Friday afternoon with the game between Harare City and Herentals at the National Sports Stadium in Harare.

On Saturday, defending champions FC Platinum will be at home to newcomers Tenax.

CAPS United, who have recently parted ways with the coach Darlington Dodo, will travel to Nyamhunga for a date against ZPC Kariba.

Black Rhinos will face Highlanders in the capital.

Matchday One wraps up on Sunday with three games scheduled.

Dynamos will be at home against Yadah, while Bulawayo Chiefs face Triangle United at Luveve Stadium, and Manica Diamonds and WhaWha clash against each other at Sakubva.

Kick-off is at 3 pm CAT for all games.