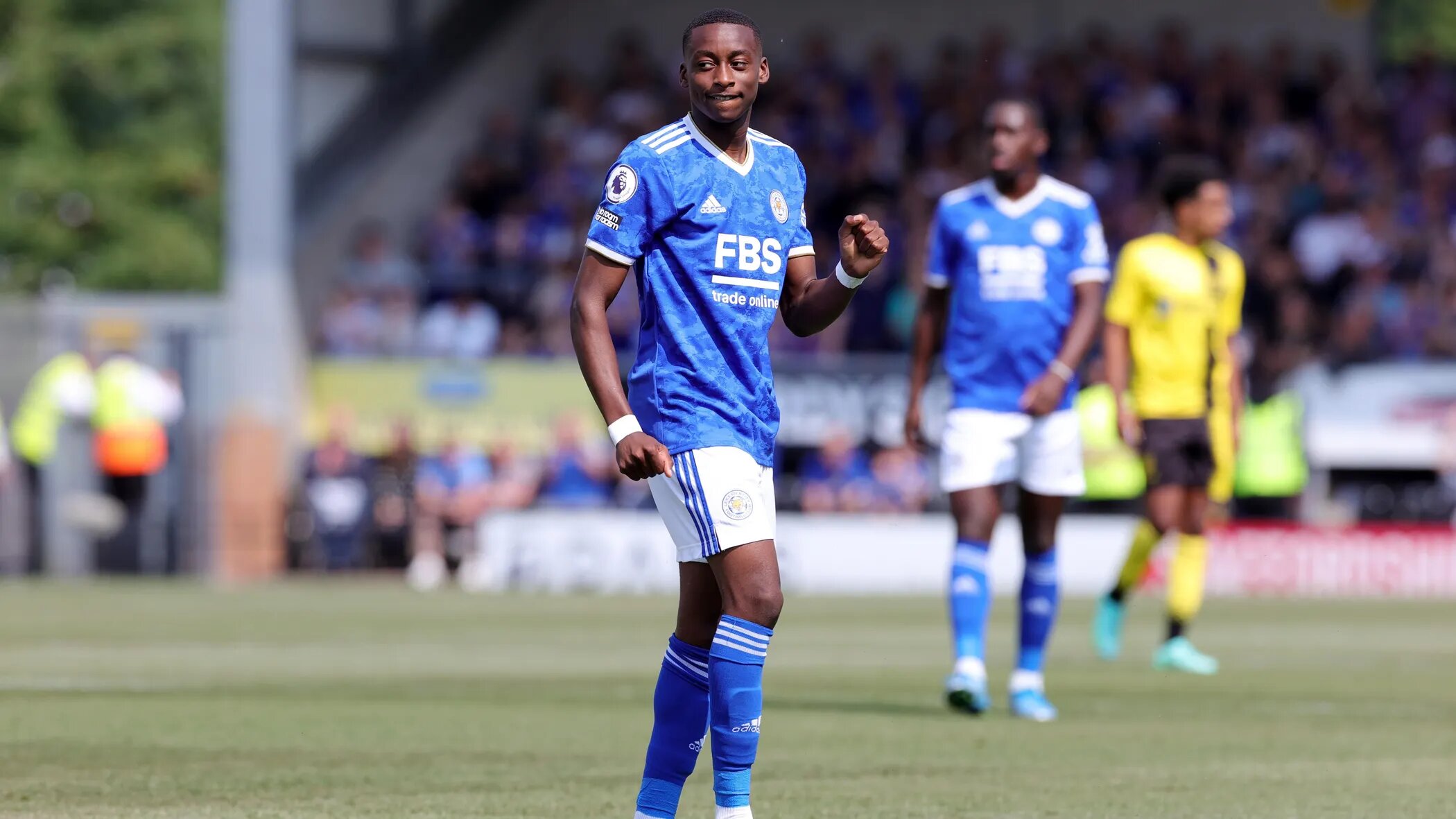 The 18-year old UK-born midfielder was included in the senior men’s team to face South Africa and Ethiopia in the World Cup Qualifiers this month.

Maswanhise qualifies to represent the Warriors through his Zimbabwean parents. He recently committed to switch his alligence with his father quoted in the media as saying: “He will come and play for Zimbabwe. We need to sort out one or two things and also these guys there (at ZIFA), they need to sort out their administration.”

Maswanhise features mostly in Leicester City’s development squad and has been dubbed one of the brightest prospects at the Foxes academy. He trained with the senior squad in the pre-season.

The teenager was also standout for the club’s under-18s and caught the eye of coach Brendan Rodgers for the first time towards the end of the previous campaign. He made his debut appearance in the first-team squad in May in a league match against Manchester United.