Breaking: Xavi off to Barcelona 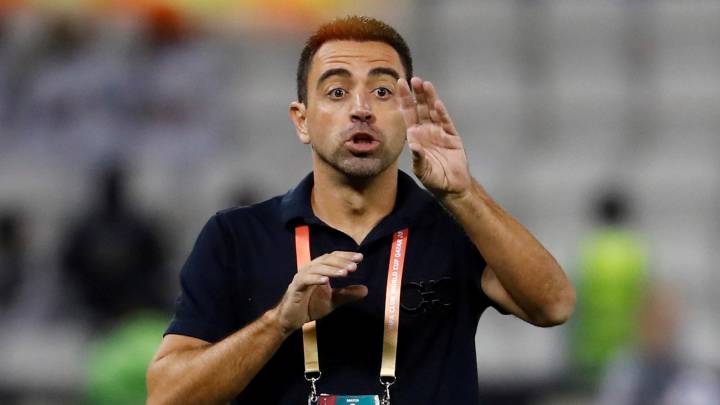 Xavi will replace Ronald Koeman in the Barcelona dugout after the Dutchman was sacked a fortnight ago.

“The #AlSadd administration has agreed on Xavi’s move to Barcelona after the payment of the release clause stipulated in the contract. We’ve agreed on cooperation with Barcelona in the future. Xavi is an important part of Al-Sadd’s history and we wish him success,” Al Sadd announced via a statement.