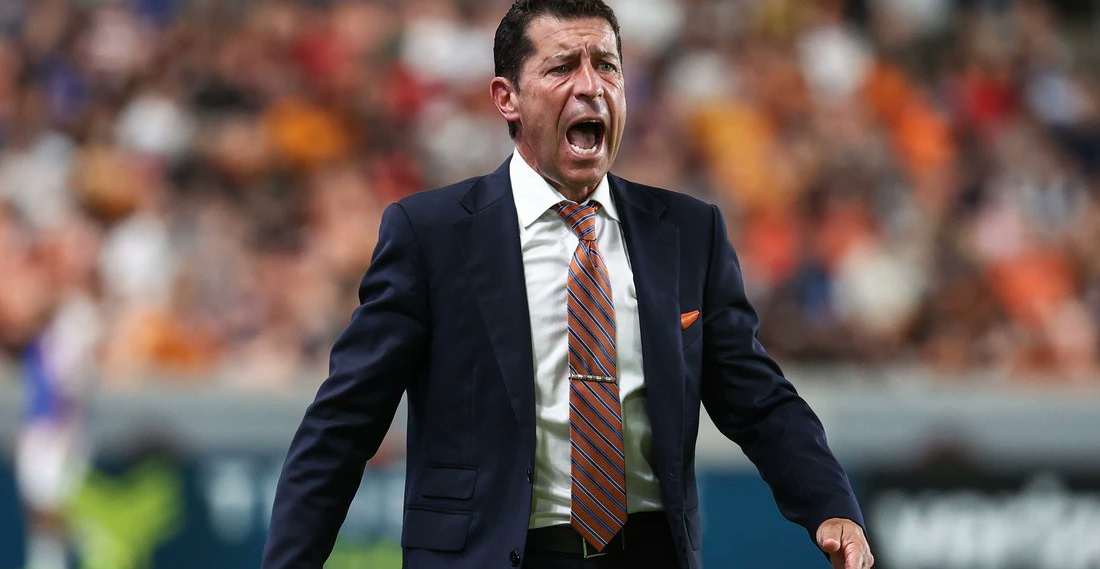 The club announced that the coach has been relieved of his duties, following a string of poor results.

“Ramos’ contract expires at the end of the 2021 season and will not be extended. Additionally, the Club will not extend the contracts of assistant coaches Omid Namazi and Martin Vazquez.”

Ramos is the coach who brought Hadebe from Turkish side Yeni Malatyaspor this year.