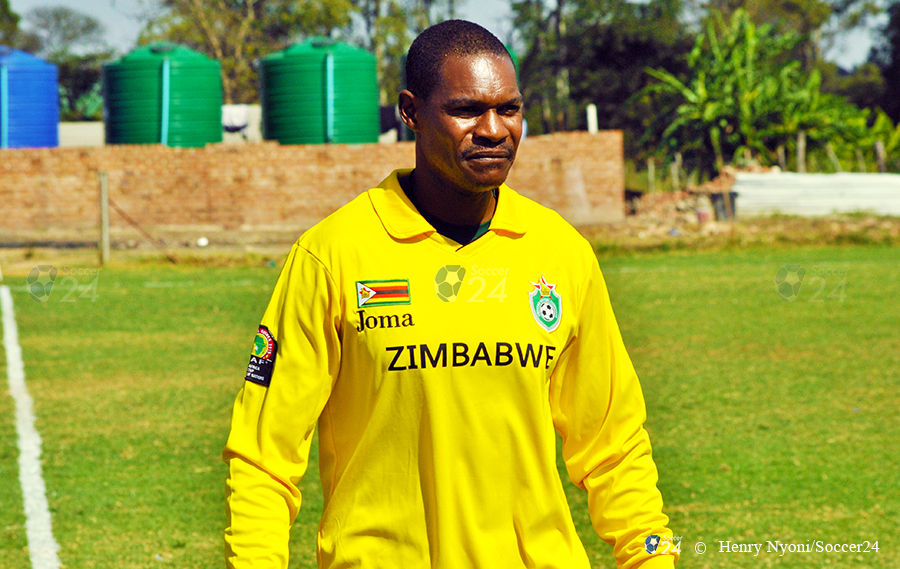 Warriors coach Norman Mapeza says the changes in national team selection for the next World Cup Qualifiers will allow the technical to assess more players as part of long-term plans.

Leicester City youngster Tawanda Maswanhise received his first call-up, while Germany-based Jonah Fabisch made his return to the fold after missing the previous round of qualifiers.

Explaining the changes, Mapeza said: “It’s all about assessment and building a team for the Afcon tournament next year. We need to restore our pride and make Warriors fans believe in our national team again.

“We also need to start building a team for the future.

“That is why we have called in some local players, young players and some senior players for these last two World Cup qualifiers.”

The national team will play South Africa on 11 November at the FNB Stadium in Johannesburg before hosting Ethiopia three days later at the National Sports Stadium in Harare.