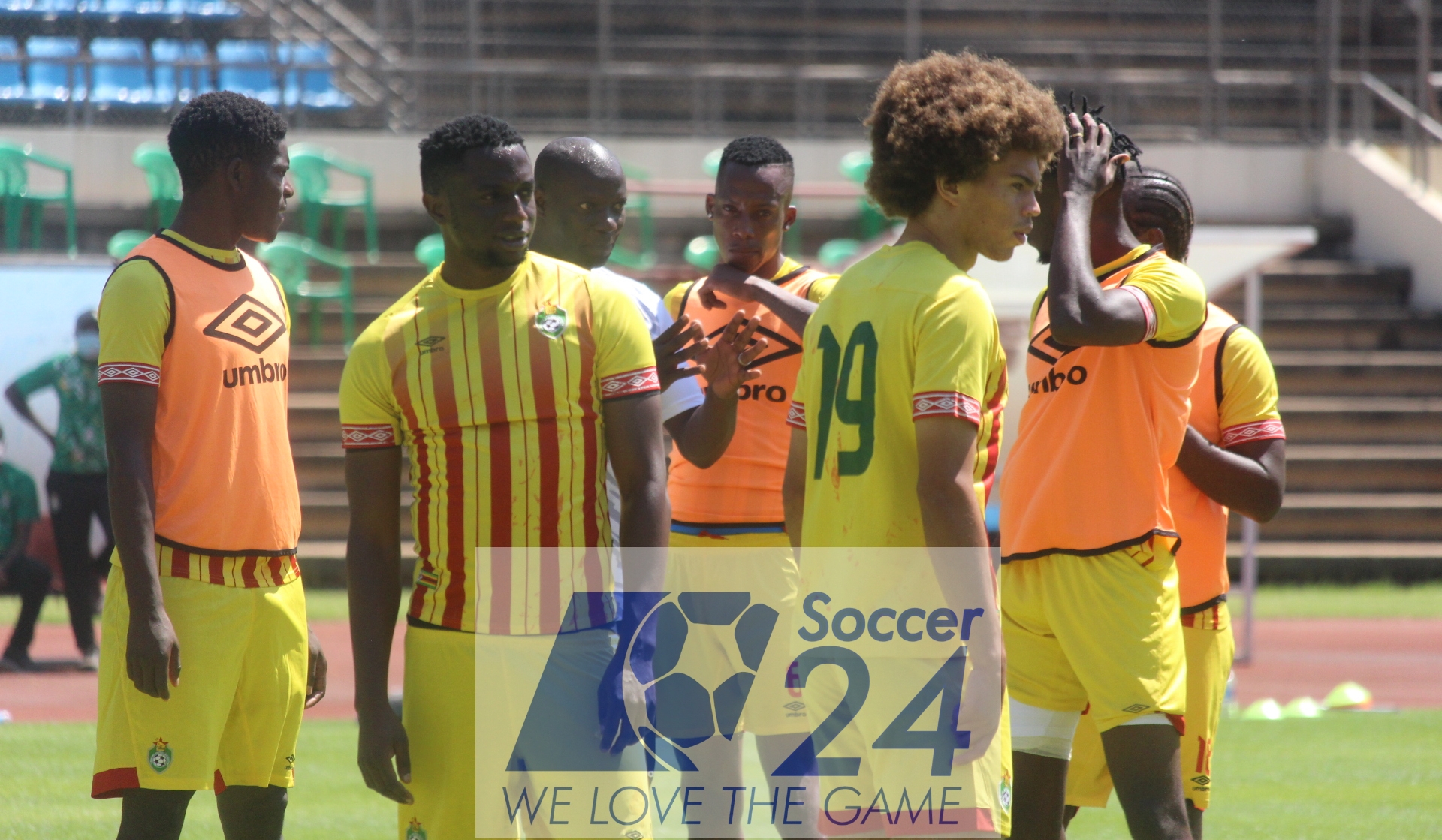 Zimbabwe might be have been eliminated from the World Cup qualifiers but the squad announced by interim coach Norman Mapeza yesterday, might be a sign of preparing for the future.

The former Warriors captain named the troops who will do battle against rivals South Africa at the FNB Stadium nextThursday, before they host Ethiopia in Harare, three days later.

With the AFCON finals around the corner, Mapeza clearly has the continental spectacle in mind, as evidenced by the new blood he injected in the Warriors fold.

Mapeza appears to be trying to solve the problem in the goalkeeping department, which has seen three different players (Elvis Chipezeze, Talbert Shumba, and Washington Arubi), keep goal for Zimbabwe in this World Cup qualifying campaign alone.

Dynamos’ Tymon Mvula, has been rewarded for his consistency in the Chibuku Super Cup, while the same can be said of Chicken Inn’s Donovan Bernard.

FC Platinum’s Petros Mhari is the other goalkeeper in the squad, with Spain-based Martin Mapisa overlooked this time.

Mapeza’s bravery in overlooking Shumba and Arubi and throwing into the fray Mvula and Bernard has to has to be applauded, as it is a sign that maybe we are really embracing the culture of calling in-form players to the national team.

DeMbare defender Godknows Murwira has also been consistent, which makes his inclusion justifiable.

It is in midfield where perhaps Denver Mukamba ought to have been on the list.

The Ngezi Platinum star has been brilliant and and also consistent in the Chibuku Super Cup. Perhaps he could have been the answer to the Warriors’ recent lack of creativity.

Germany-based Jonah Fabisch has been included and football fans who want to see what the youngster can offer, finally have the chance to do so.

Upfront, the biggest hit is the inclusion of gifted Leicester City U-23 starlet Tawanda Muswanhise.

The 18-year has consistently scored brilliant goals in England and at a time when we are trying to prepare for the future, his call-up is a no-brainer.

On-fire Ishmael Wadi is deservedly back in the side after a brilliant start to the Glad Africa Championship side for promotion-chasing JDR Stars.

It would have been a big surprise had he not been in the squad.