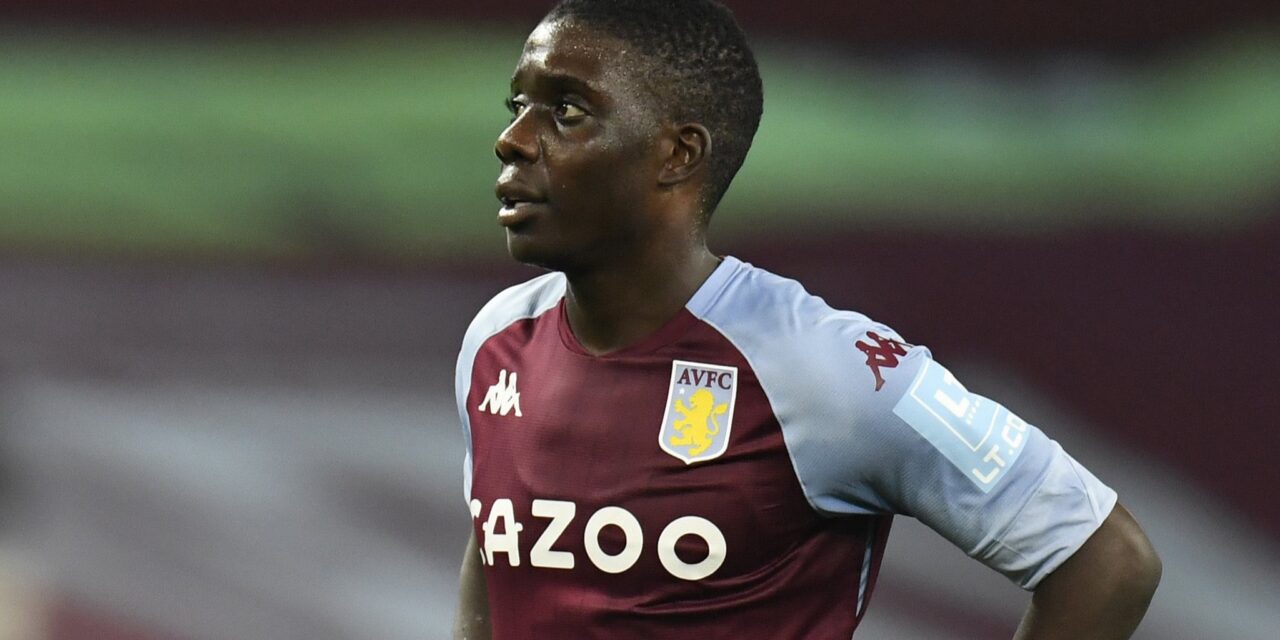 Warriors star Marvellous Nakamba featured for struggling Aston Villa last night in their 0-1 defeat to Southampton at St Mary’s, their fifth loss on the trot.

Stuart Armstrong’s third minute strike condemned the Claret and Blue to their fifth consecutive loss in the Premier League, a setback which has once again put the position of head coach Dean Smith under scrutiny.

The last time Villa won a game in the English top flight, was when they beat Manchester United at Old Trafford, back in September.

Nakamba started in midfield alongside John McGinn but was replaced by Jacob Ramsey just after the hour-mark.

Pressure continues to mouth on Smith, who admitted after the game that he has no idea what the future holds for him.

“I have no idea (if I’ll be given more time). I don’t have any control over that so I’m never worried about that. I concentrate on my job day-to-day and I’ll continue to do that. I’m very confident we can turn it around, given time, because of the squad we’ve got and with the players we’ve got coming back,” he said.