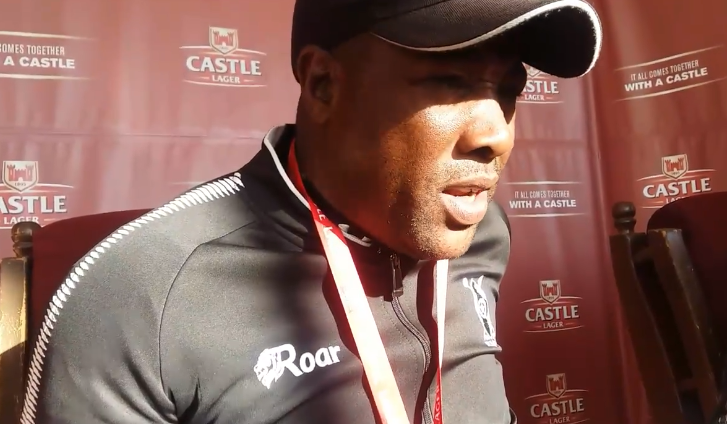 Highlanders started the 2021 Castle Lager Premiership season with a 2-1 loss against Black Rhinos on Saturday.

Bosso went behind as early as in the 7th minute when Edgar Mhungu tapped in a free-kick. Tawanda Macheke doubled the advantage on the 52nd minute.

Captain Ariel Sibanda and defender Andrew Mbeba were not in the team for the Bulawayo giants.

At Mandava, FC Platinum were too heavy for newcomers Tenax after hitting them 6-1.

Thando Ngwenya netted a brace to add to the strikes of Donald Tegeru, Innocent Muchaneka, Brian Banda and Oscar Bhebhe, who sealed the victory from the spot.

Ngezi Platinum Stars also posted a big win on the day after mauling Bulawayo City 5-0 at the Baobab Stadium.

CAPS United, who sacked the Darlington Dodo as the head coach just three days before the season opener, managed a goalless draw against ZPC Kariba. Tonderai Marume was in charge of the Green Machine team.