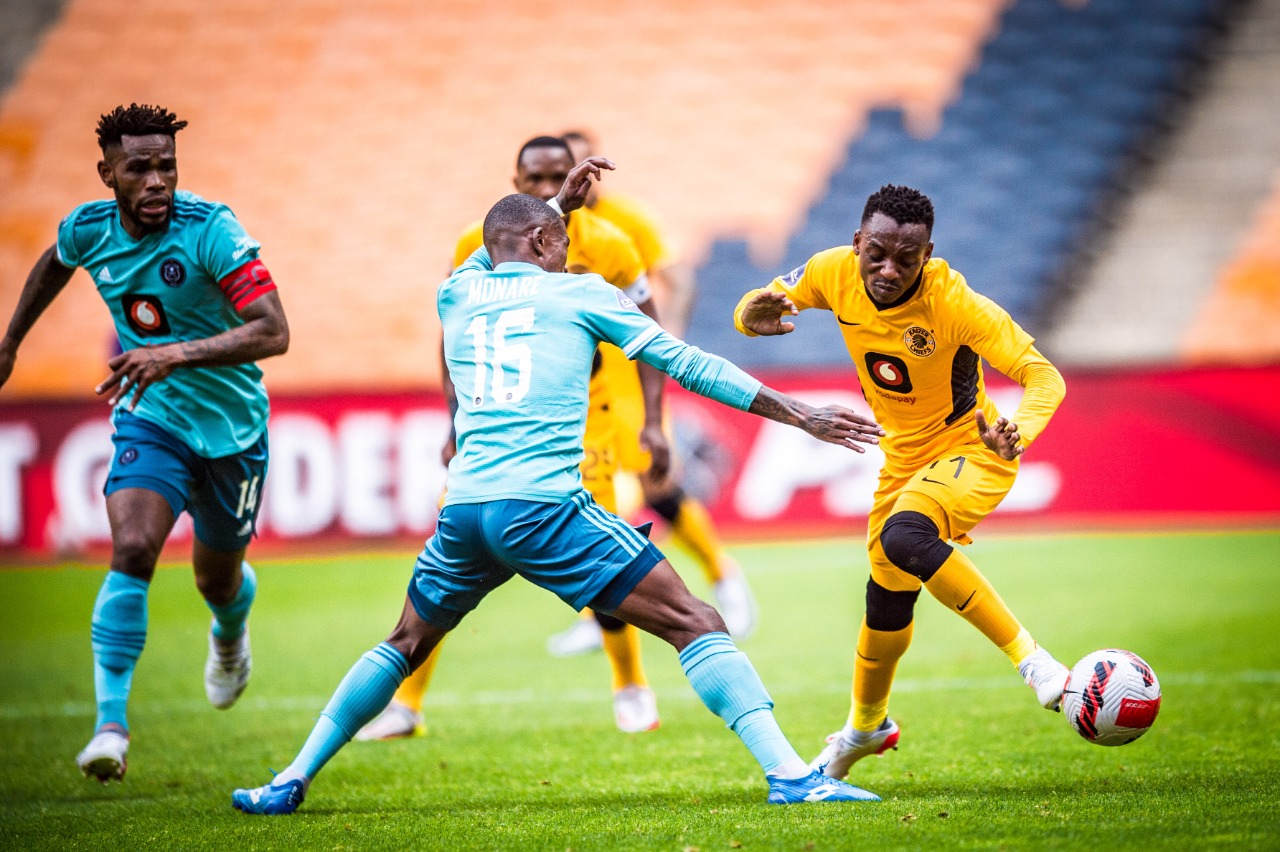 Another action-packed weekend of DStv Premiership was in store and here is how Zimbabwean players fared for their respective sides.

Khama Billiat was instrumental in Kaizer Chiefs’ 2-1 victory over Orlando Pirates in the Soweto derby.

For Pirates, Terrence Dzvukamanja came on in the second half and was unlucky not to have won a penalty for his side.

Divine Lunga started for Mamelodi Sundowns in their emphatic 4-0 win over Marumo Galants.

For Gallants, veteran shot-stopper Washington Arubi was in goal.

Knox Mutizwa started for Lamontville Golden Arrows, in their goalless draw with Stellenbosch.

Talent Chawapiwa was introduced in the second half of Sekhukhune United’s 1-0 win over Swallows while the veteran duo of Willard Katsande and Tapuwa Kapini, was on the bench.

Onismor Bhasera started for SuperSport United in their 2-1 victory over TS Galaxy while Kuda Mahachi came off the bench in the second half.