Warriors to depart for SA today 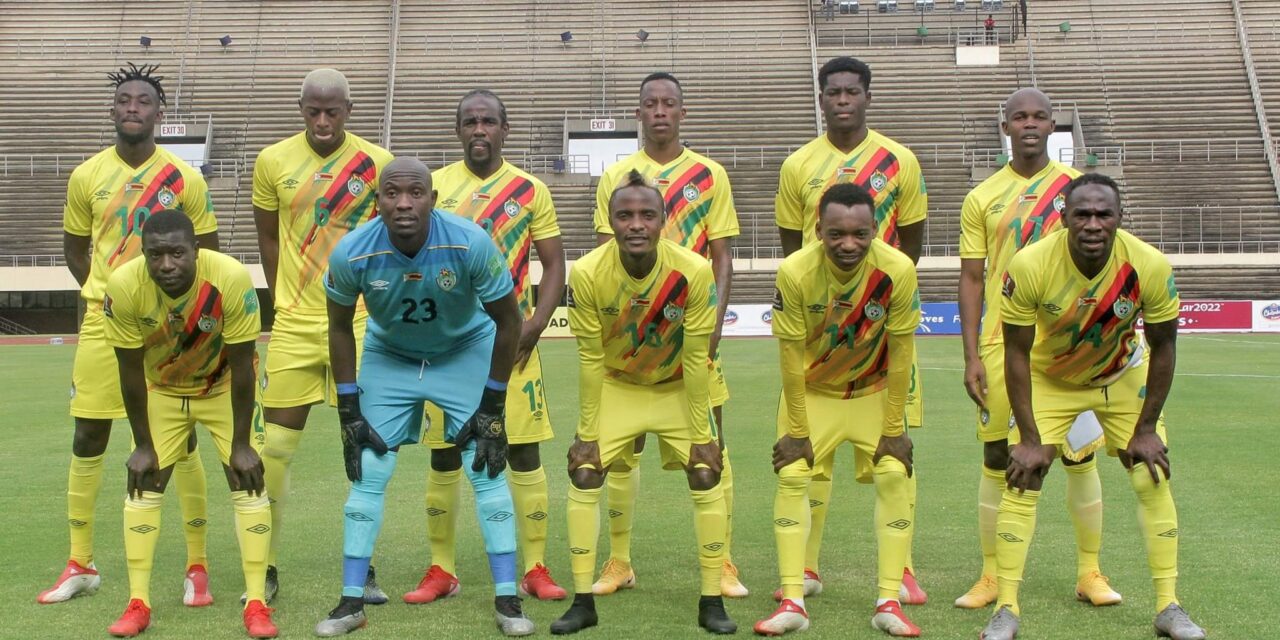 The local contingent of the Warriors squad will depart for South Africa today ahead of their World Cup Qualifiers, Group G matchday 5 encounter on Thursday.

The group, consisting of players and technical members, will leave Harare’s Robert Mugabe International Airport at 11:40 am and touch down in Johannesburg around 1:30 pm CAT.

All foreign-based players will fly straight to South Africa from their bases.

Meanwhile, Dynamos youngster Bill Antonio was added to the squad on Sunday to replace Macauley Bonne, who refused to come for the game, citing unconducive environment which could worsen his heart problem.

Tawanda Maswanhise will not play as he is yet to get a Zimbabwean passport, while Jordan Zemura has made a last minute return to the team after initially omitted due to an injury.

Kick-off for the match is at 9 pm CAT at the FNB Stadium in Johannesburg.

Here is the revised Warriors squad for the Bafana tie. 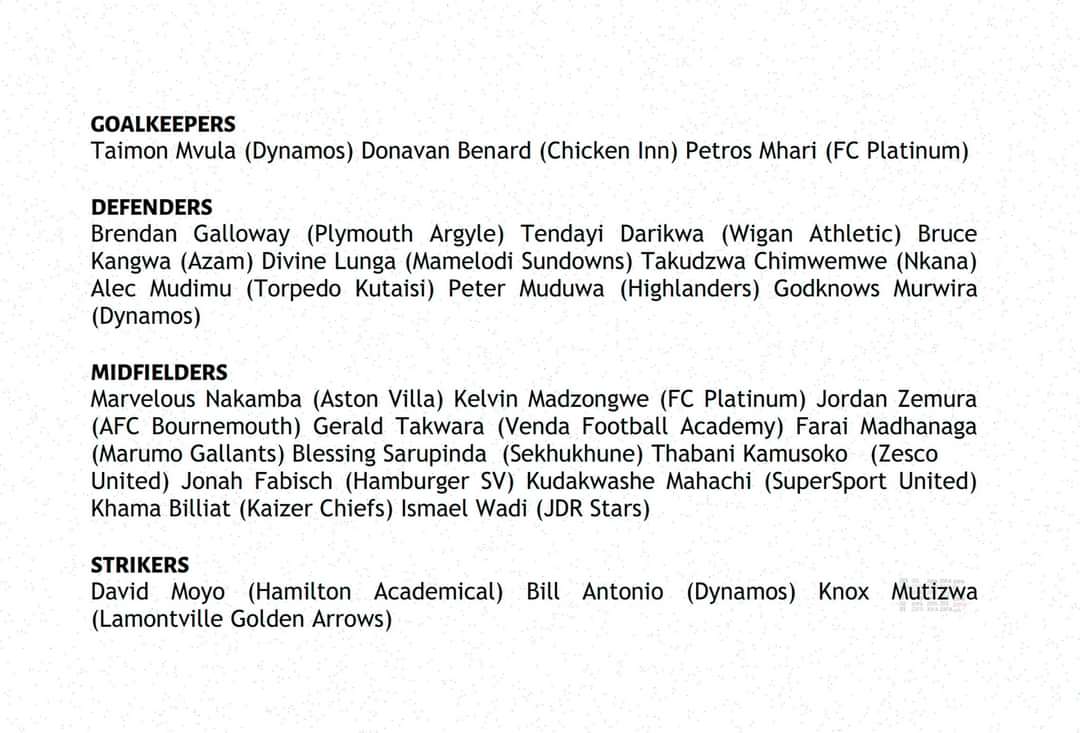