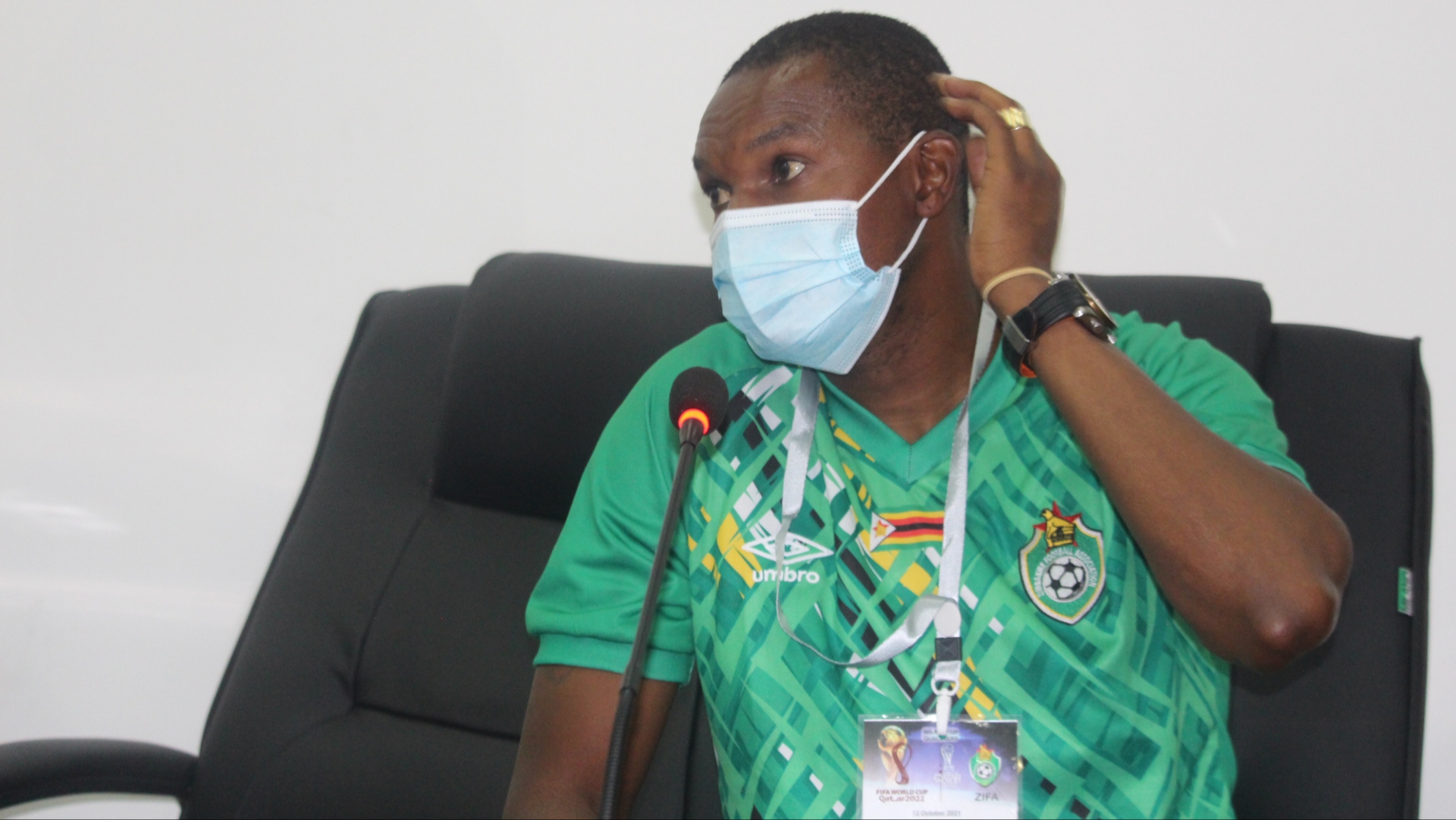 There was a time when being a soccer player plying trade in Europe or Asia, was an automatic passport to the Warriors squad.

It became a deep-rooted culture that players from mickey-mouse football leagues in Europe easily found their way into the national team, much to the irritation of the country’s football-loving public.

The coming in of Zdravko Logarusic as the Warriors coach last year worsened that philosophy, with the firebrand Croat casting his nets wider and bringing into the team, players from even fifth-tier leagues in Europe and the United States.

Maybe that culture is still there, but Norman Mapeza has done reasonably well in trying to eradicate it.

The former Warriors captain replaced Logarusic in October and has made notable calls, particularly in his latest squad.

Dynamos goalkeeper Tymon Mvula has never conceded a goal from an opposition player since Covid-19 came into existence.

The Hwange-bred shot-stopper finally got rewarded for his consistency in the Chibuku Super Cup, in which his teammate Emmanuel Jalai’s two own goals have been the only blemish in a very steady campaign.

Mvula is one of three goalkeepers named by Mapeza in the squad to face South Africa in the remaining World Cup qualifiers against South Africa and Ethiopia.

It was the inclusion of teenage sensation Bill Antonio, another of Mvula’s teammates at DeMbare, which was met with high praises within the country’s football fraternity.

The gifted Prince Edward schoolboy came out of nowhere to cement a regular place at DeMbare, where he has been consistently brilliant for Tonderai Ndiraya’s charges.

Antonio’s pace and precision on the Dynamos wings have caused so many players for many defenders in the Chibuku Super Cup and deservedly, the youngster got the nod, as a replacement for excuses machine Macauley Bonne.

Another player whose form was hard to ignore is JDR Stars’ Ishmael Wadi.

The lanky striker has taken the Glad Africa Championship by storm since moving from CAPS United, in a debut campaign in which he has already scored five goals for the promotion-chasing side from Pretoria.

At a time when the Warriors have scored only one goal in the last four matches, it was commonsensical that the most prolific striker at the moment, arguably Wadi, be drafted into the team.

Put simply, Mapeza has shown that players can still be selected on merit and current form and not the mindset or just selecting European-based players, some of whom don’t even deserve to be called professional footballers.

A national-team call-up has to be earned and the only ticket should be good form, even if the player is questioning is from a local team.

Hugo Broos’ Bafana Bafana squad has three players from DStv Premiership new-comers Sekhukhune United, making wrong for us as a footballing nation, to regard the inclusion of players from big teams in the country like Dynamos and Ngezi Platinum, as an abnormality.

Similarly, Mapeza should be applauded for being brave enough to overlook non-performing players.

The goalkeeping duo of Washington Arubi and Talbert Shumba conceded soft goals in the Ghana double-header, making their exclusion a no-brainer.

The same goes for Orlando Pirates’ Terrence Dzvukamanja, who has been given many chances but failed to deliver in the gold and green strip.

Mapeza might not be the perfect coach, but he is restoring sanity to the Warriors squad selection.