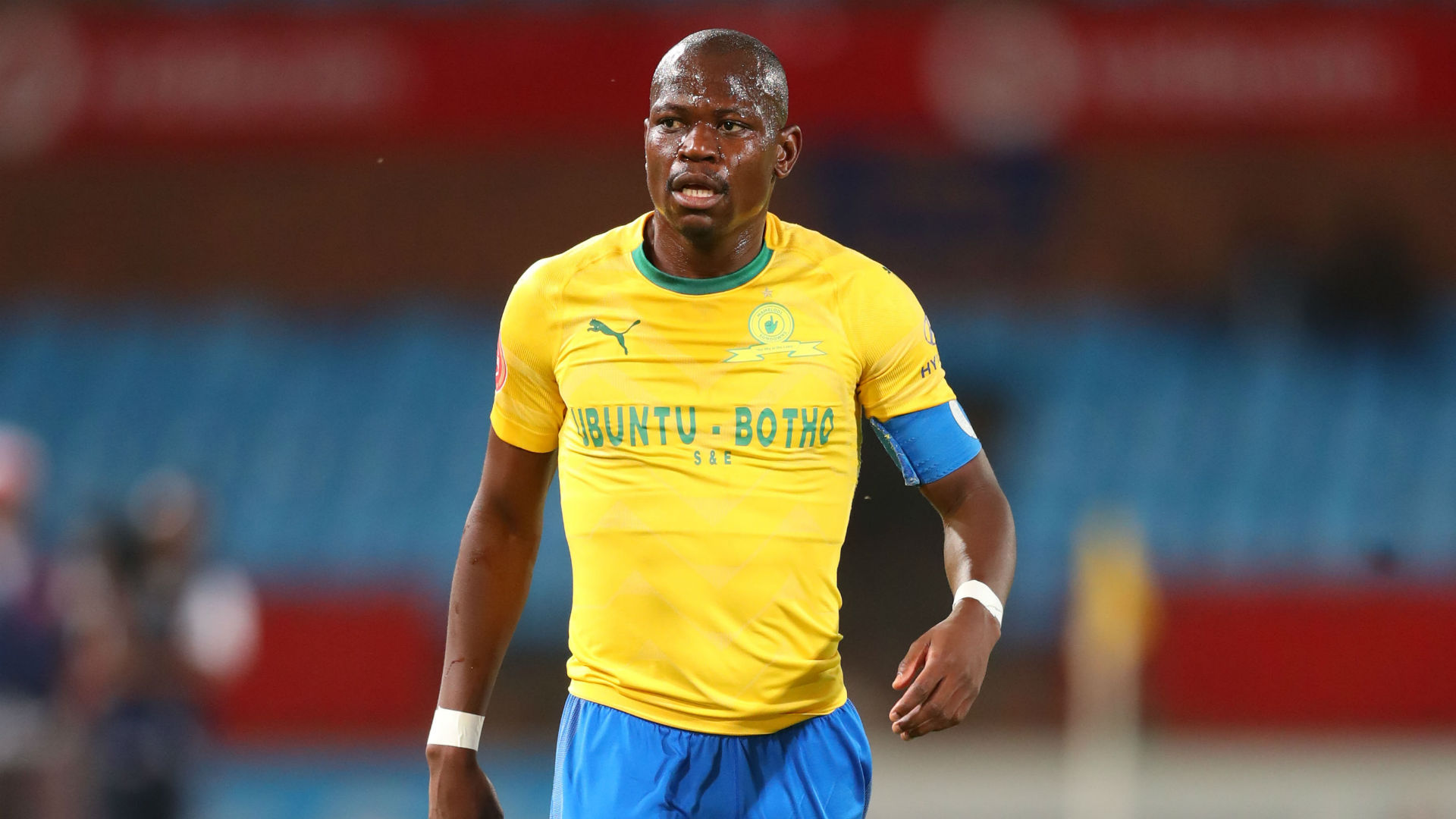 Mamelodi Sundowns have announced the departure of midfielder Hlompho Kekana on a mutual separation.

Kekana’s contract was set to expire at the end of this season. He never played a game in the current campaign.

The 36-year old is leaving the club after a decade of service, having played in over 350 matches and won several trophies with the club including six league titles, the CAF Champions League and the CAF Super League.

Mamelodi Sundowns and Hlompho Kekana have reached an amicable agreement to part ways. KK, as he is affectionately known, had a contract that was going to conclude at the end of the current (2021/22) season