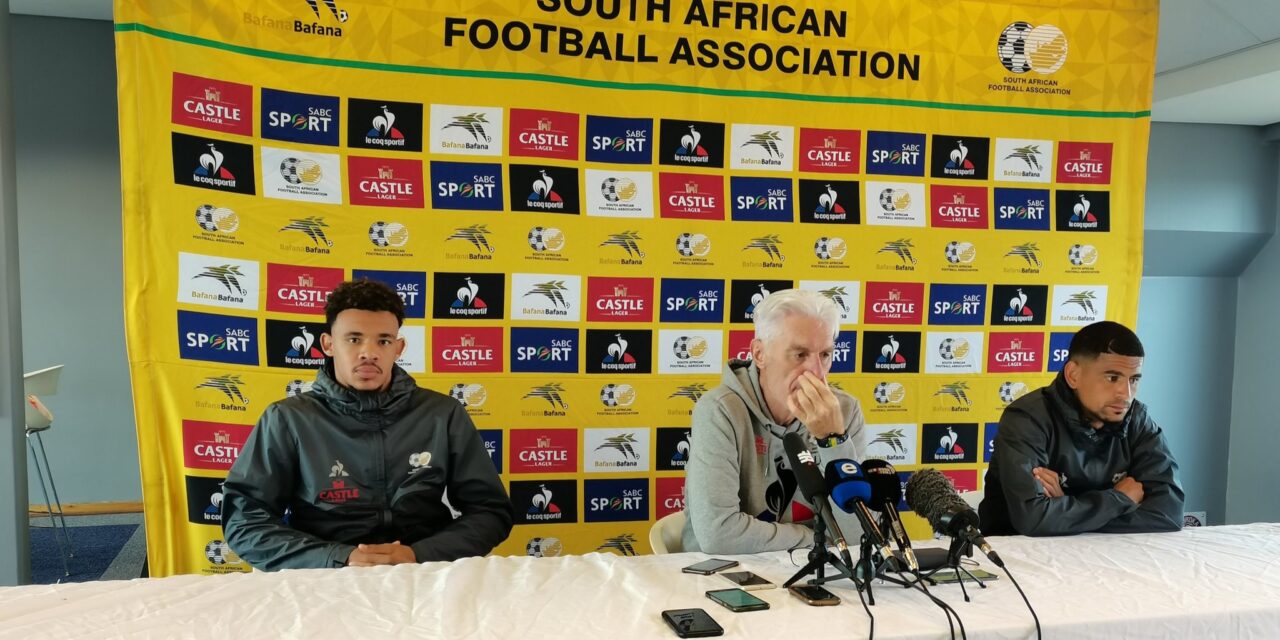 Bafana Bafana coach Hugo Broos says he is fully aware of the threat posed by Zimbabwe in tonight’s World Cup qualifier and described the contest as a tricky one.

The two neighbours meet at the FNB Stadium in the penultimate game in the Road to Qatar, with South Africa on the verge of qualifying for the last stage of the qualifiers.

They need to win tonight and also triumph in the last game against second-placed Ghana in Cape Coast to be assured of winning Group G but Broos warned that focus should be on the clash against the Warriors, as it isn’t an easy one.

“Now we face two games that are very important. If we win twice we are in the next round. But it is simple to say it, it’s not so simple to do it. The most important thing now is to win against Zimbabwe,” said the Belgian.

Interim Warriors coach Norman Mapeza is using tonight’s game, as well as the one against Ethiopia, to prepare for the AFCON finals and Broos admitted the introduction of players who would want to prove themselves, might impact the game in Zimbabwe’s favour.

“Let’s focus on the Zimbabwe game. A tricky game. There are some players who are not there, so I think the coach [Norman Mapeza] chose to prepare for Afcon [2021 Africa Cup of Nations] in January,” he said.

“And you know what it means when you give players a chance to prove themselves. That means they will do it.

“We have to concentrate and be ready  because we have to win it. One point ahead, two points ahead and the pressure stays on Ghana,” added the coach.