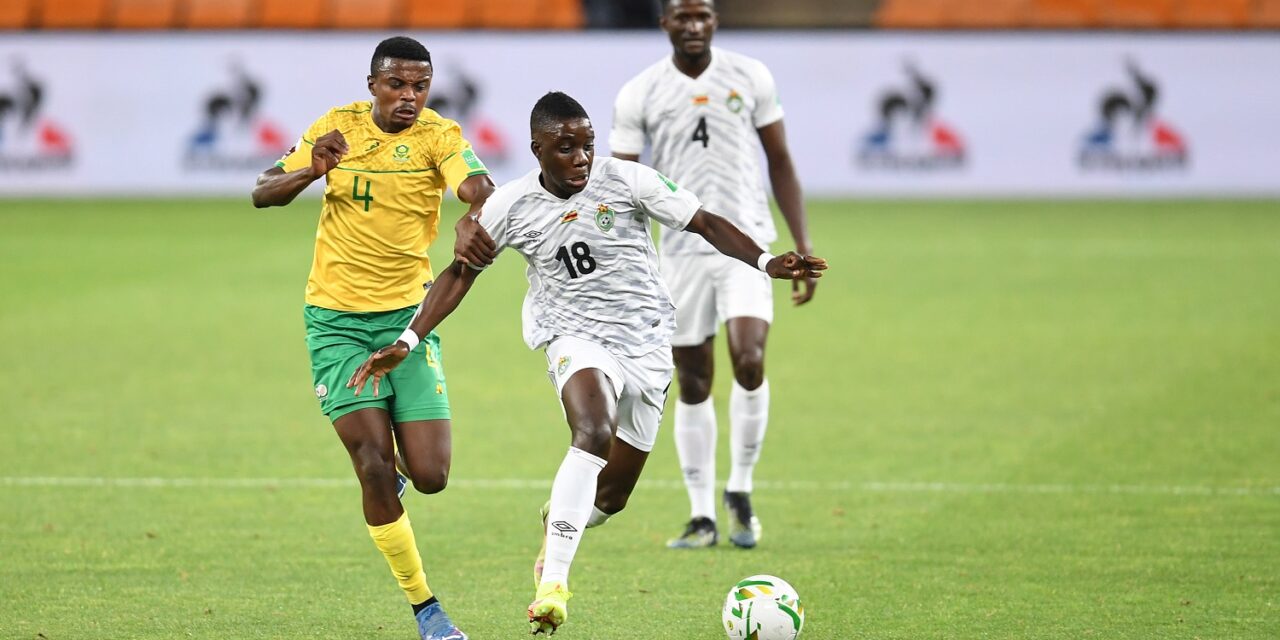 The Warriors succumbed to yet another defeat in what has been a disastrous World Cup qualifying campaign to say the least.

Theboho Mokoena’s top-drawer first half header was the difference between Zimbabwe and South Africa under floodlights at the FNB Stadium last night, in a contest Norman Mapeza’s troops just didn’t do enough to get any positive result.

Mapeza took over from Zdravko Logarusic after the outspoken Croat was shown the exit door for a string of poor results, a decision made by the Felton Kamambo-led ZIFA board after pressure from football stakeholders following the loss to Ethiopia.

Interestingly, the goalless draw with South Africa in September, overseen by Loga, is the only time Zimbabwe have registered at least a point in the Road to Qatar.

Last night’s defeat was the third in a row, after defeats in the Ghana double-header last month.

Knowledge Musona’s penalty against Ghana, is the only goal scored by the Warriors the entire campaign, having played over seven hours of football.