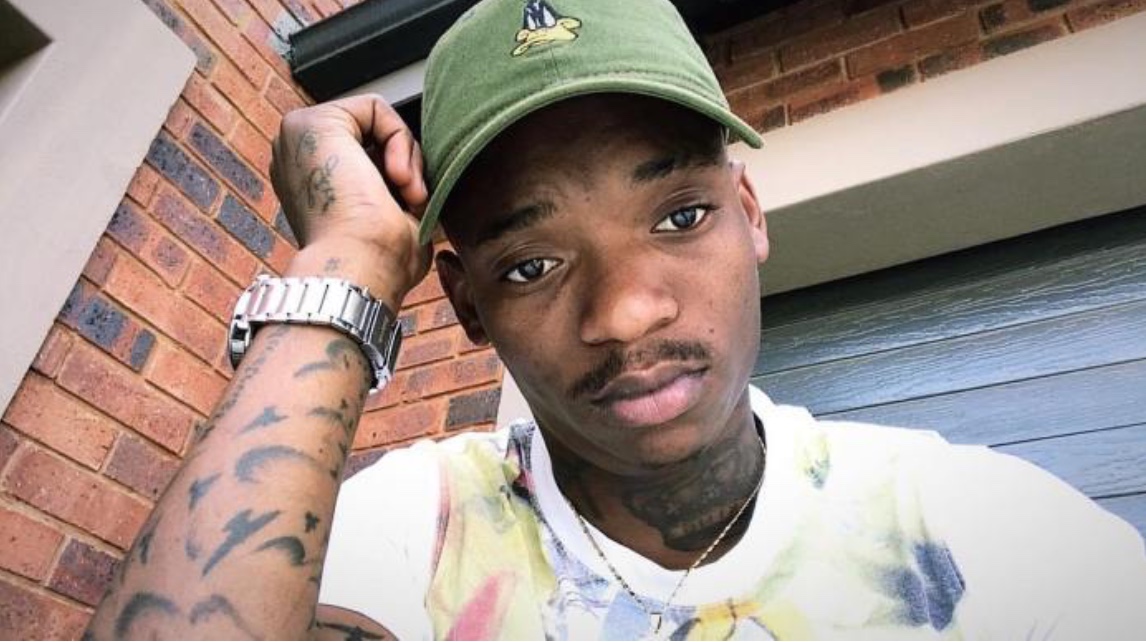 The 31-year last scored a goal or provided an assist in national colours back in 2019, when his brace sunk Zambia in an AFCON qualifier in Lusaka.

Billiat, who was the stand-in captain in the absence of Knowledge Musona in yesterday’s 1-1 stalemate with Ethiopia, had very little impact on the game and was eventually replaced by Germany-based Jonah Fabisch, a few minutes into the second half.

The nimble-footed Mufakose-bred winger is currently on his longest goal drought since making his debut for senior national team, back in 2010.

Even the appointment of Norman Mapeza as national team coach, has not catapulted Billiat’s goal-scoring prowess for Zimbabwe.