Nakamba suffers blow in his quest for redemption at Aston Villa 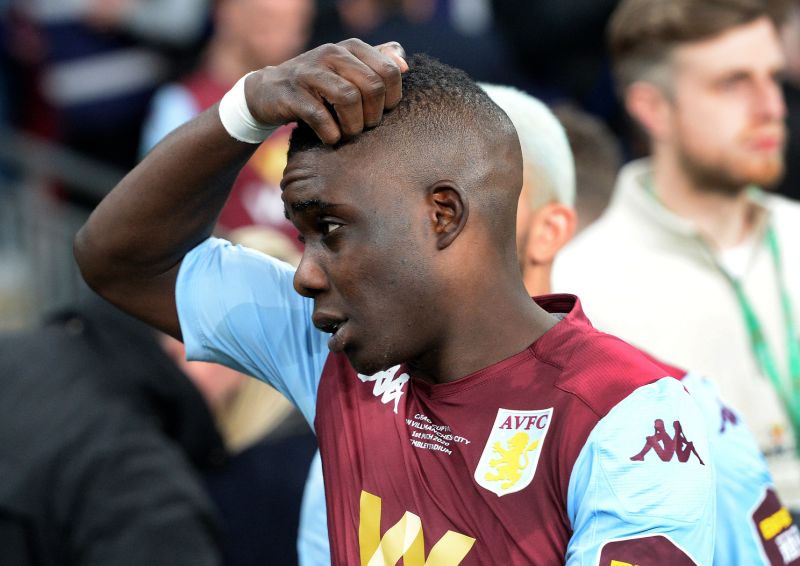 Marvelous Nakamba has suffered a blow in his quest for redemption at his EPL club after sustaining a groin injury on national duty with the Warriors over the weekend.

The Zimbabwean is looking to turn over a new leaf following the arrival of Steven Gerard as the new head coach of the team.

Under Smith, Nakamba struggled for game time, making fifty-nine appearances but most of them as a substitute. He played second fiddle to more-attack minded Douglas Luiz.

With the new coach preferring his full-backs to drive forward and midfielders stay behind to cover the spaces at the back, the system perfectly suits the Zimbabwean star, who is defensive-minded.

But the recent injury setback could derail Nakamba’s pursuit for a regular place in the first team when Gerard begins his tenure against Brighton this week.

The 27-year old will be assessed by Villa medical staff ahead of the fixture, with his availability for the return unclear.

Nakamba suffers blow in his quest for redemption at Aston Villa