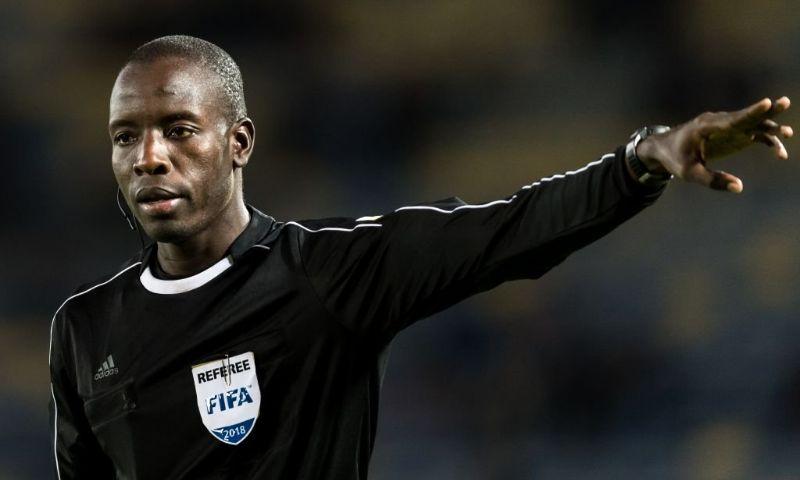 The South African Football Association (SAFA) has announced that it will be lodging a formal complaint to FIFA over the manner in which Bafana Bafana were beaten by Ghana in the decisive Word Cup qualifier last night.

Senegalese referee Ndiaye Maguette awarded a controversial first half penalty to the Black Stars, which was cooly-converted by captain Andre Ayew.

That spot kick separated the two sides and ensured that Ghana have passage to the last qualifying round but it has generated a lot of debate on social media.

SAFA has since confirmed that the result of the match and the performance of the match officials, will be formally challenged.

“The association has decided to lodge a formal complaint so that the conduct of the match officials will be investigated,” the association’s CEO Thebogo Motlanthe said.

“We will be having a press conference in which we will be telling the nation what will happen going forward,” he added.