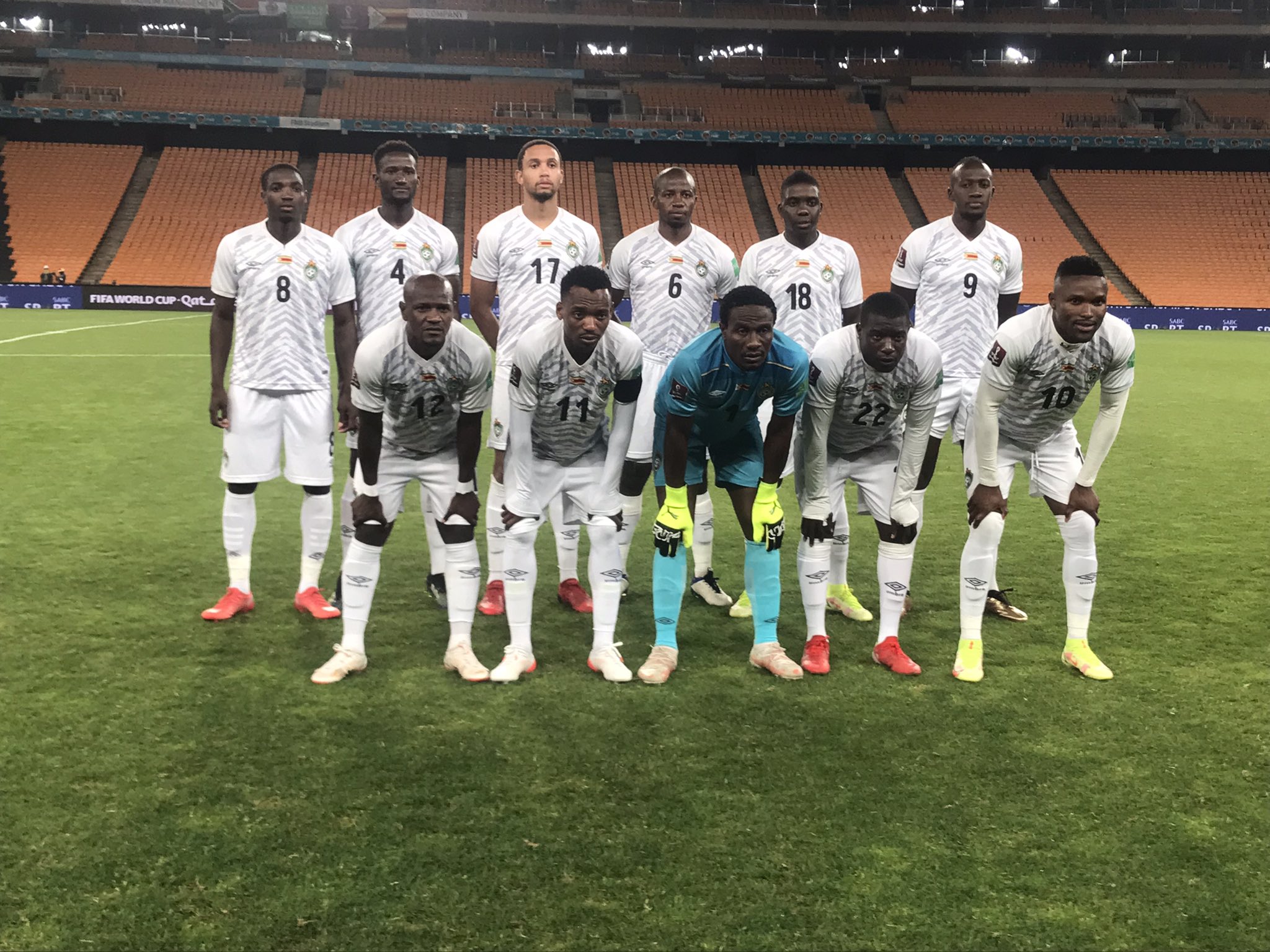 The Warriors are facing disqualification from the 2021 Afcon tournament scheduled to happen in January 2022 in Cameroon.

The potential disqualification comes as part of the punishment from FIFA and CAF for Government’s interference in the running of Zimbabwe Football Association (ZIFA).

The Sports and Recreation Commission, which is a government organization under the Ministry of Sports, announced on Tuesday, the suspension of the executive board of the FA, led by Felton Kamambo.

The suspension bars ZIFA from participating in international meetings or organise any national or international competition, or event on behalf of Zimbabwe.

The move, however, is in violation of FIFA and CAF statutes, and could see the country banned from participating in international tournaments.

The Warriors are among the twenty-four teams that have qualified for the Afcon. They are in Group B together with Senegal, Guinea and Malawi.

The ban can only be overturned once the government cease its interference in the running of football.