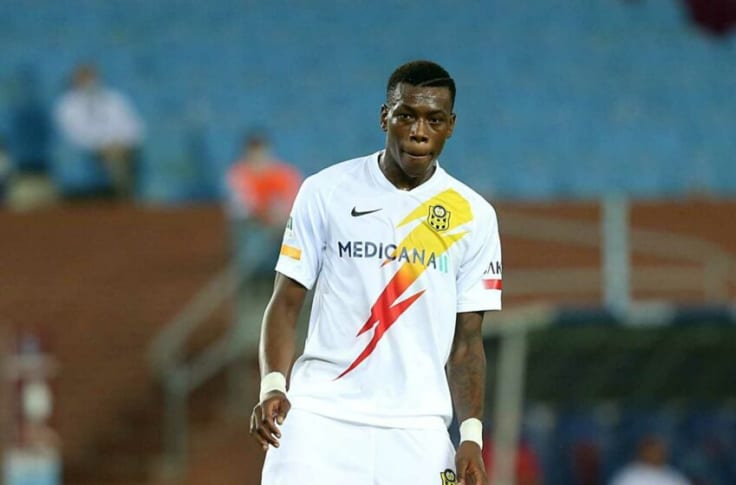 Teenage Hadebe has won his first major honours since moving to the American Major League Soccer (MLS) side Houston Dynamo five months ago.

The Warriors defender bagged two accolades at the club’s end of the season awards held on Wednesday.

The 26-year-old, who recently returned home for off-season break, was named Houston’s Defender of the Year and Newcomer of the Year.

The centre-back led the team in clearances (73) and recoveries (97) until he suffered an injury in the 2-1 victory over Seattle Sounders FC on Oct. 16. He finished with the third-highest mark in recoveries and with the fifth-most interceptions in 2021 with 31.