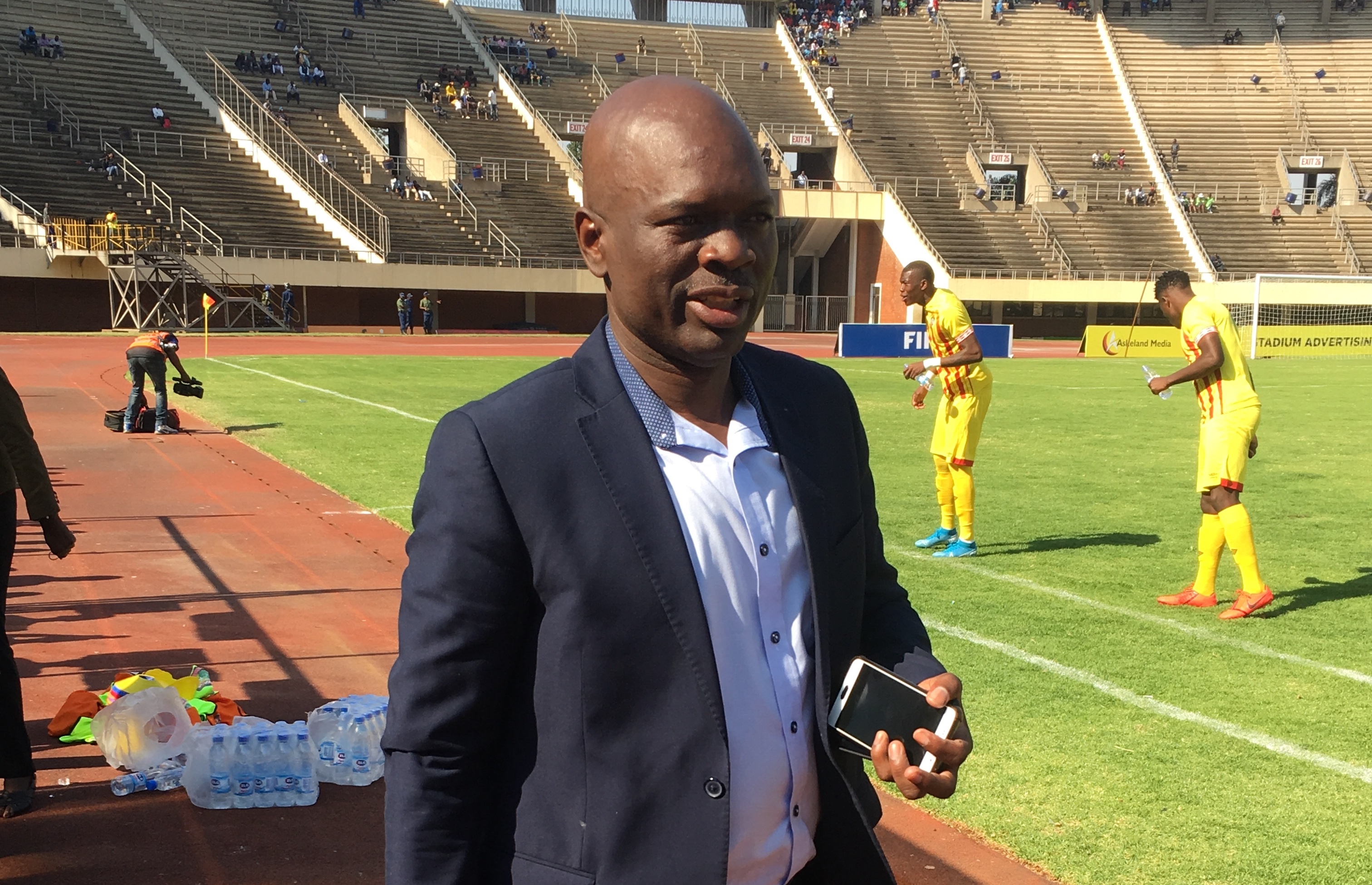 The suspended Zimbabwe Football Association (ZIFA) board is considering approaching FIFA to have its ban overtuned.

The board, led by Felton Kamambo, was suspended on Tuesday by the Sports and Recreation Commission for “gross incompetence”, and a new set-up will be announced in the coming days.

But the Kamambo-administration is arguing that the suspension was done without a proper procedure and is in violation FIFA statutes which prohibits Government’s interference in the running of Football Associations.

A report will be submitted to FIFA and this could attract severe sanctions that could see the country banned from participating in international tournaments and the world governing body closing its financial assistance.

Meanwhile, the SRC says it is prepared to deal with the FIFA sanctions and would use the ban to fix some issues in the Zimbabwean football.