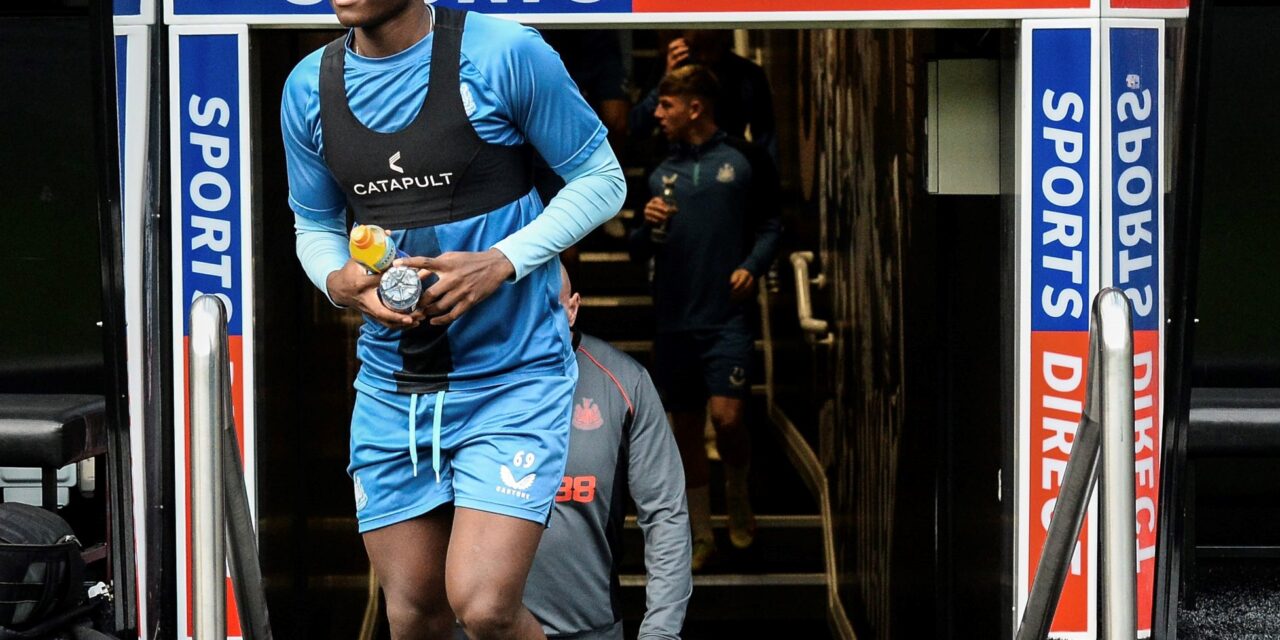 Zimbabwean midfielder Michael Ndiwene is training with the senior team of Newcastle United.

The 17-year old posted the pictures with the senior team players, including defender Federico Fernández, at the Darsley Park training ground.

Ndiweni has also been making appearances for the U18s and 23s. He was selected in the Next Generation 2020: 20 of the best talents at Premier League clubs.

The list is compiled by the UK newspaper – The Guardian – and it consists of the best young players at each club in the age band known as first-year scholars.

The midfielder was born in England to Zimbabwean parents and is eligible to play for both England and Zimbabwe. His father coaches youth football in Newcastle.