English League One star commits to play for Zim 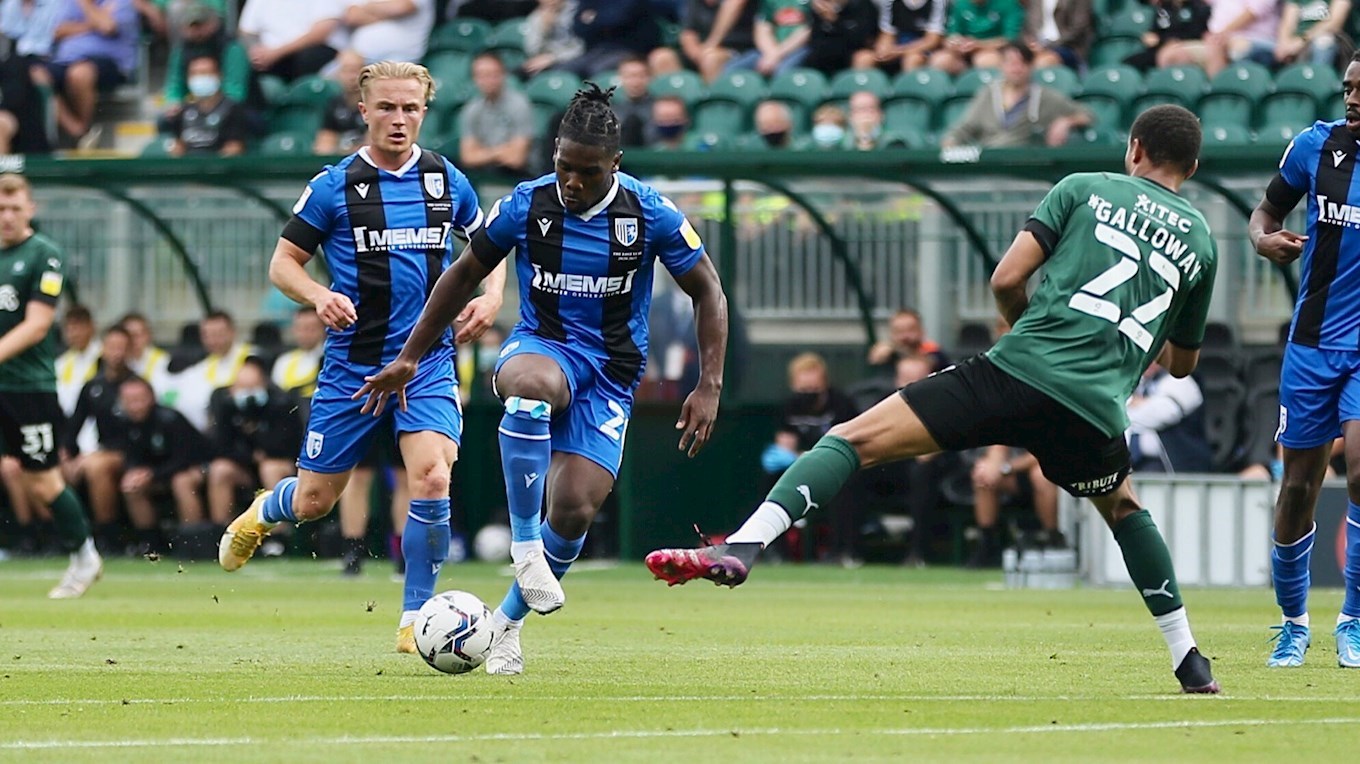 Gerald Sithole has committed to representing the Warriors at the senior level after applying for his Zimbabwean passport.

The UK-born striker plays for Gillingham United in the English League One. He submitted his application to acquire the document at Zimbabwe’s embassy in the United Kingdom on Wednesday.

Sithole has made eight League One appearances and played once in the EFL Cup this season. He signed his first professional contract with Gillingham on 17 April 2021 before making his senior debut a week later.

English League One star commits to play for Zim