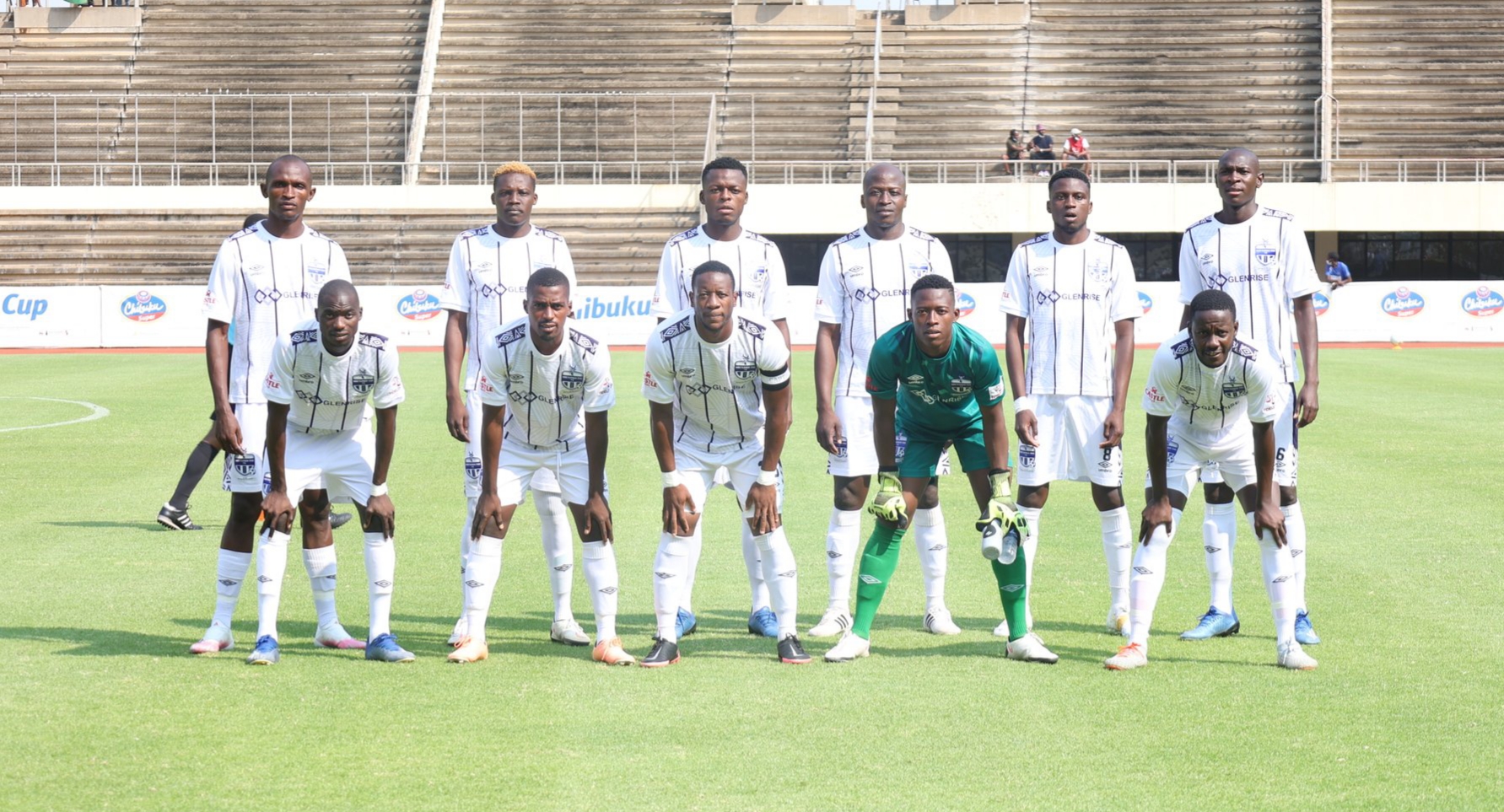 Bruno Mtigo’s goal early in the second half was all Roderick Dhlakama’s charges needed to book a place in the final of the tournament.

In-form Denver Mukamba almost fired Madamburo ahead as early as the third minute but his effort came off the crossbar.

It was all Ngezi in the early stages but Bullets settled and crawled their way back into the game.

Chances were far in between the for the two teams but neither of them could break the deadlock in the first half.

Two minutes after the restart, Ngezi took the lead.

Bruno Mtigo’s effort from close range somehow found its way into the back of the net, though the Bullets goalkeeper should have done better.

Wonder Kapinda almost levelled matters for Bullets in the 70th minute but his well-taken shot from outside the box hit the crossbar, with Nelson Chadya in goal for Madamburo, beaten.

The final five minutes of the match were rain-soaked but Ngezi held on to book a place in the final, in which they will play either Dynamos or FC Platinum.