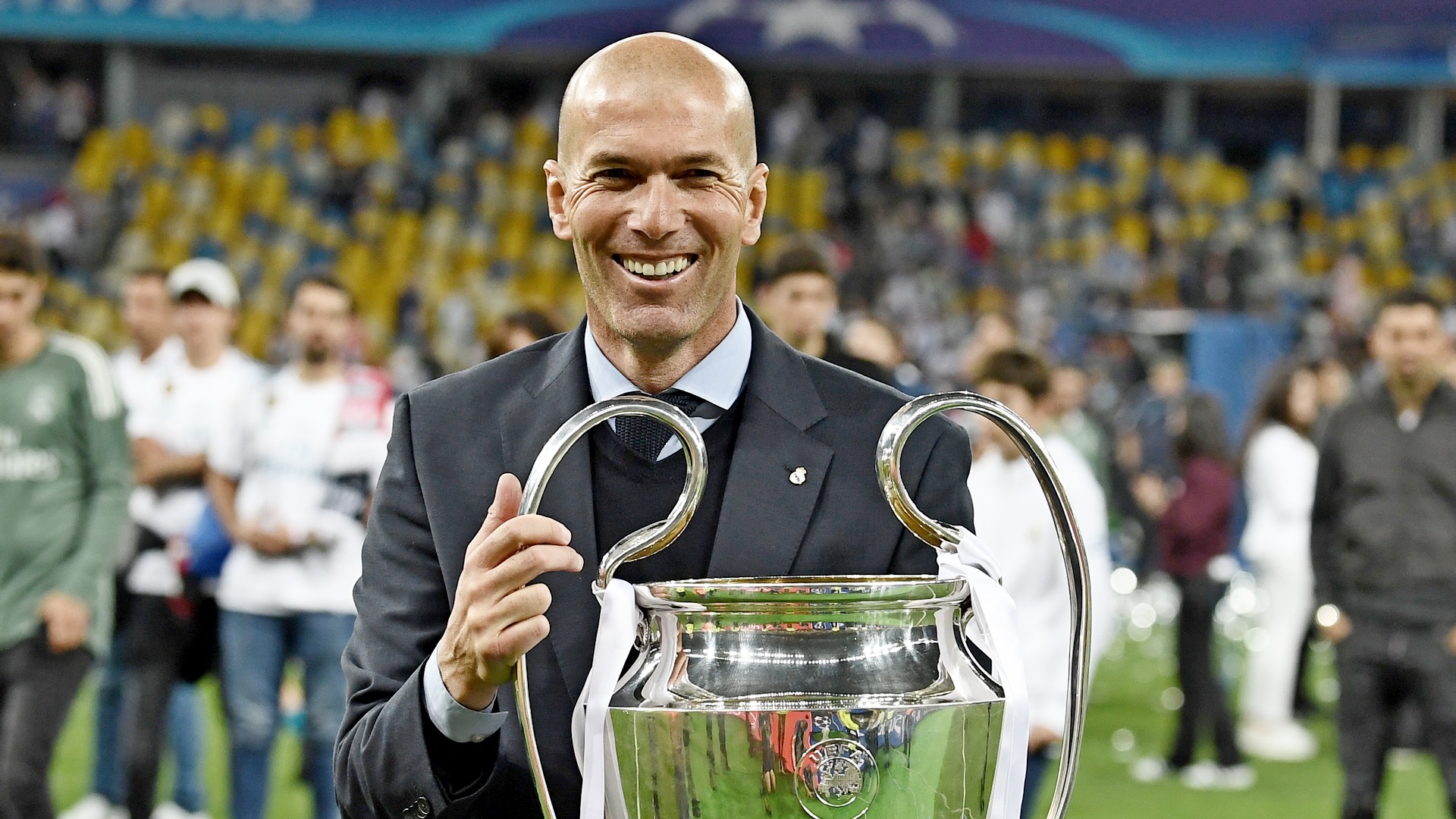 The Norwegian was fired from his position as head coach of the Red Devils after a string of poor performances. Assistant coach Michael Carrick was named interim manager for the upcoming games – with an interim manager to be appointed until the end of the season.

The Frenchman has been out of work since last season and was constantly linked with a move to Old Trafford on previous occasions.

PSG coach Mauricio Pochettino, who was reportedly interested in the job, at several points, during Solskjaer’s reign, is among the top candidates for the United job.

Also on the list is Carrick, who could become the full-time boss if he can steady the ship and turn results around.