Junior Khanye: Bafana will lose by more goals if Ghana match is replayed 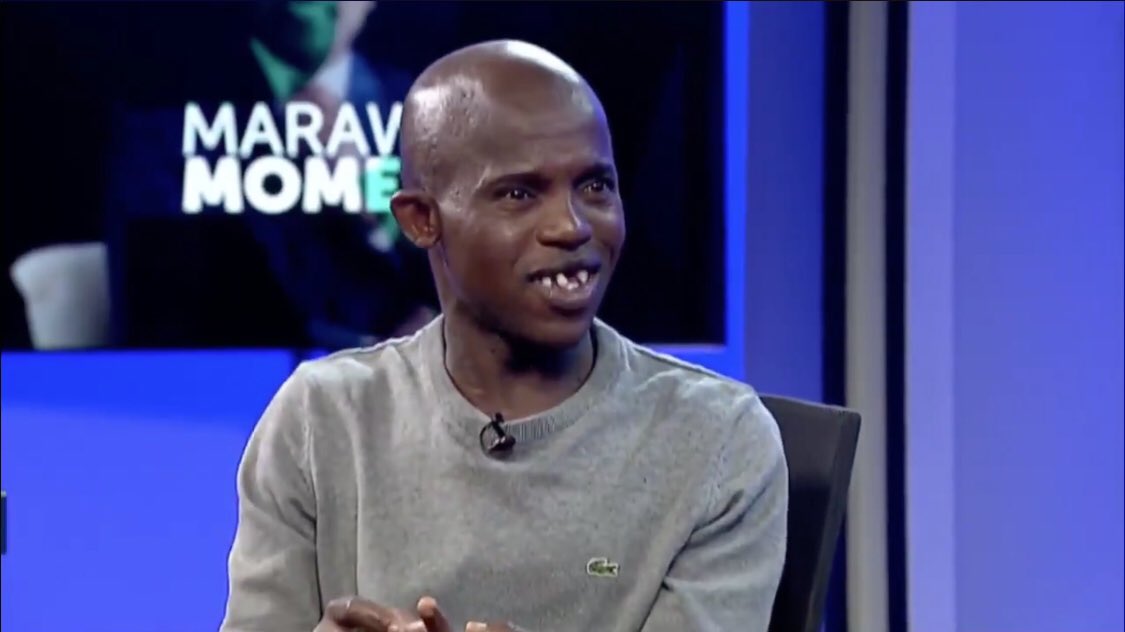 Bafana Bafana lost 0-1 courtesy of a controversial penalty awarded to the Black Stars and converted by captain Andre Ayew but the South African Football Association (SAFA) immediately lodged a formal complaint to FIFA seeking a re-match, insisting that the game was fixed.

Khanye however believes Hugo Broos’ charges will still lose the match, but by a wider margin, if it is played again.

“If the match was ordered by FIFA to be replayed, I think Ghana would win it again, by more goals this time around,” he wrote in his column in South African publication iDiski Times.

“I don’t know if Hugo Broos thinks he is trying to prove a point by omitting players who deserve to play in the national team. You cannot tell me that Andile Jali and Lyle Lakay are not good enough to play for the national team.

“If we have the same approach, I think Ghana will defeat Bafana Bafana again in a replay situation. They had more threatening chances in the game we played.”

“Players like Nyiko Mobbie struggled to keep up with the Ghanaian attack. De Reuck and Siyanda Xulu were in sixes and sevens as a centre-back pairing, it just did not work out for them, they were lucky not to concede more goals,” he added.