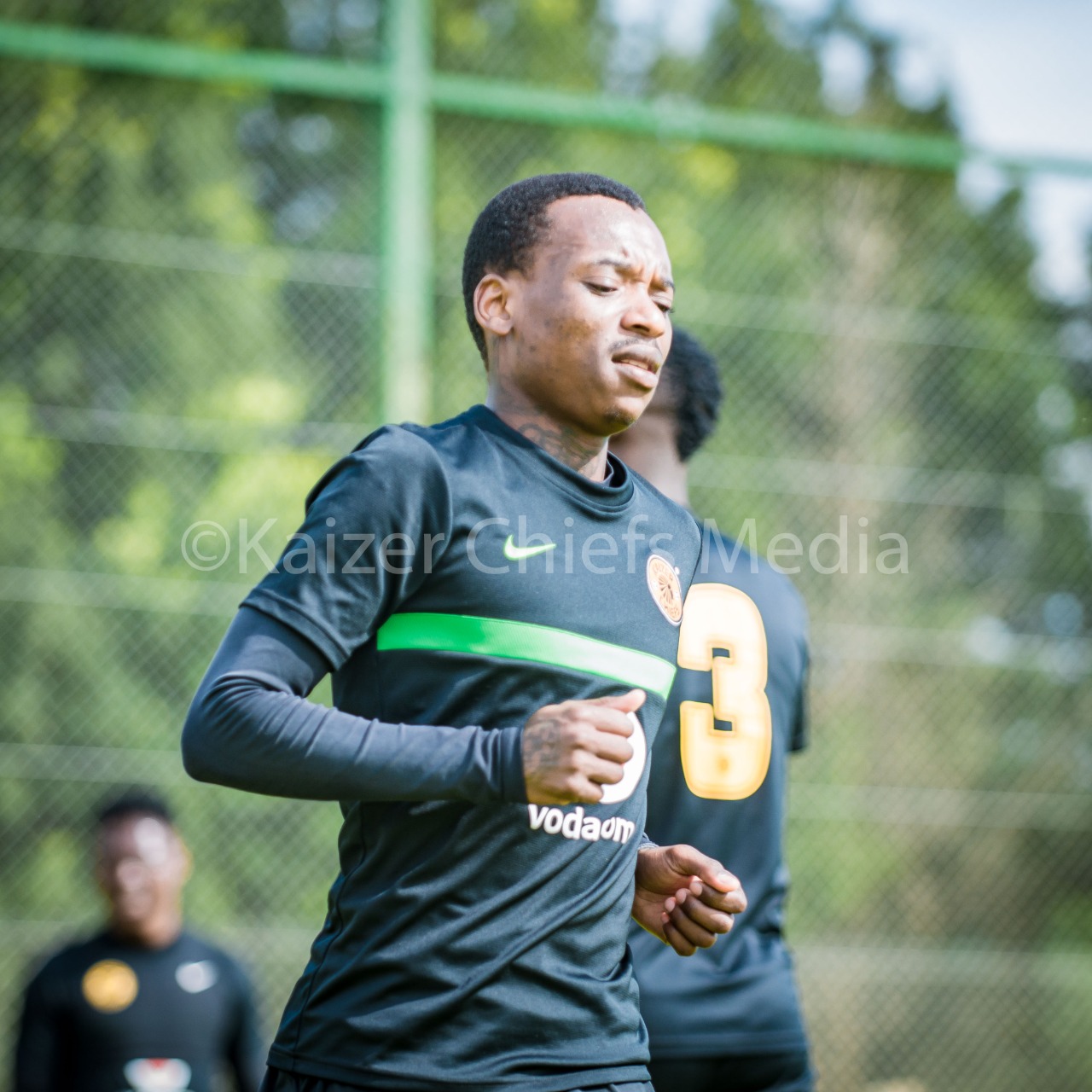 The pint-sized winger, who recently announced his retirement from international football, has been been a key member of the Amakhosi attack under Stuart Baxter.

The Englishmen confirmed before the game, that Billiat wasn’t feeling well.

“This morning he was (looking) quite poorly, so we sent him for all these tests and isolated him from the group,” added the coach.