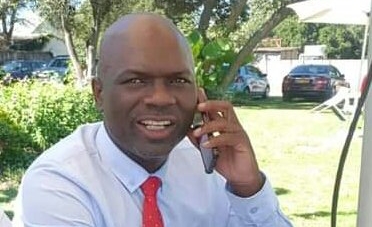 Suspended ZIFA president Felton Kamambo flew out to Cairo, Egypt, on Tuesday night to attend the CAF Extraordinary Assembly, despite his administration being currently suspended by the Sports and Recreation Commission (SRC), it has emerged.

The SRC cracked the whip on the Kamambo-led board citing seven violations.

Despite his administration being dissolved by the country’s sports regulatory body, Kamambo, together with board member Philemon Machana and CEO Jonathan Mamutse, who was suspended before this saga, flew out to the assembly because they got invitations before the suspension.

The move therefore questions whether or not the suspension is recognized by both FIFA and CAF.