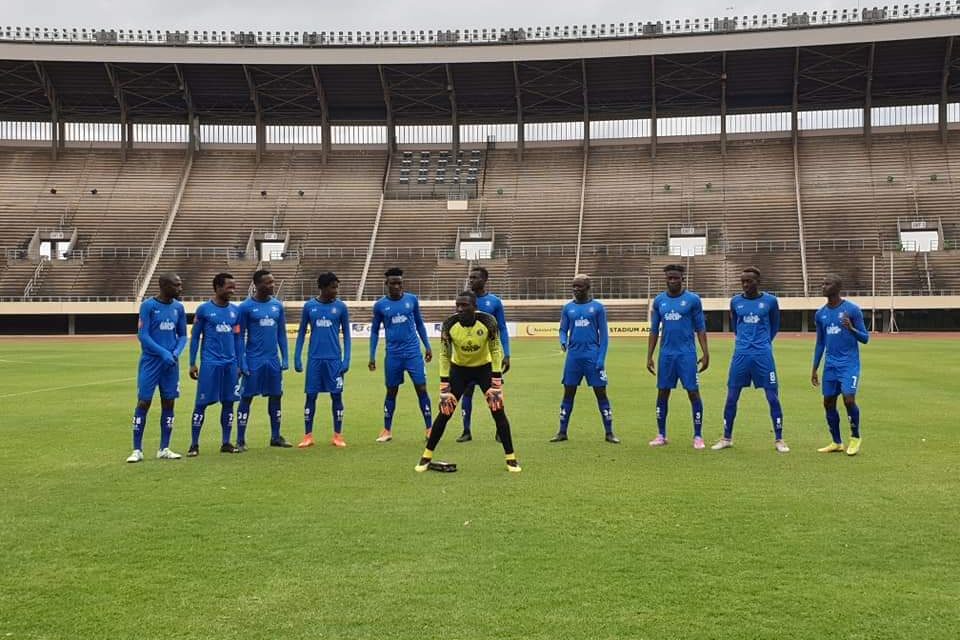 Dynamos have suffered their first defeat of the Castle Lager Premiership 2021 season after they fell 1-0 to Triangle United on Sunday.

The Glamour Boys had started the campaign with a controversial victory against Yadah on Matchday 1.

But a tenth-minute strike from Donald Mudadi prevented them from maintaining a perfect start and lost the game to the Sugar Boys.

The loss comes a week after Dynamos’ elimination from the Chibuku Super Cup.

At Barbourfields, Highlanders picked their first point of the season, thanks to a goalless draw versus Ngezi Platinum Stars.

Bosso lost their first game to Black Rhinos, and Sunday’s result puts them on position 14 on the log standings.

Elsewhere, Llyod Chitembwe began his third spell at CAPS United with a goalless draw against his former club Harare City.

The gaffer rejoined the Green Machine early in the month to replace Darlington Dodo, who was sacked following the team’s dismissal performance in the Chibuku Super Cup.