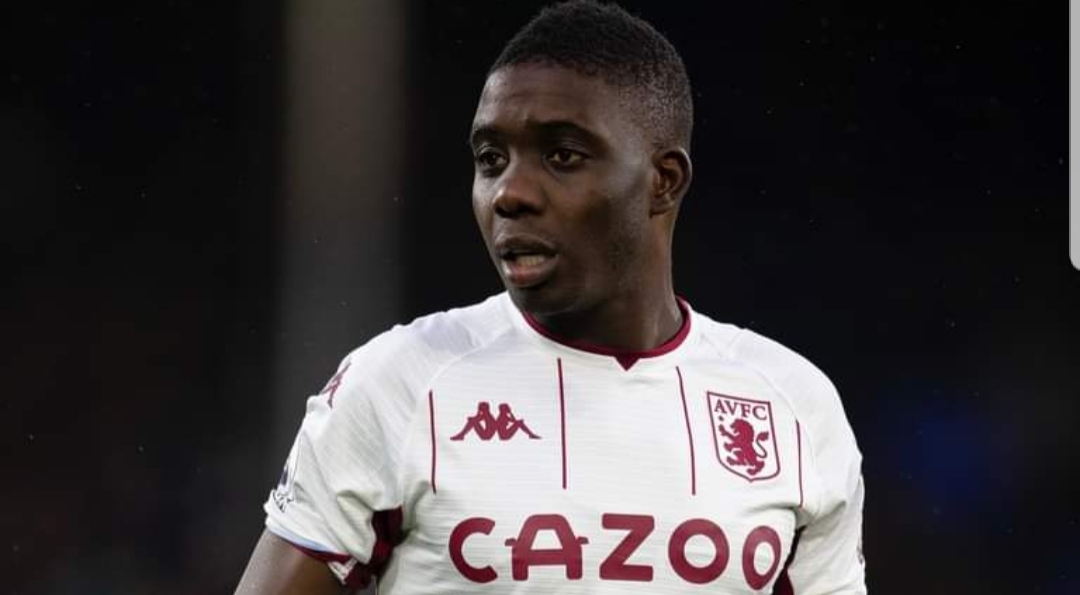 Warriors stars abroad were in action for their respective clubs this past weekend, here is how things unfolded.

The Hwange-bred star produced a midfield masterclass which helped Aston Villa to an impressive 2-1 win over Crystal Place in the English Premier League.

Nakamba got a 9 out of 10 match rating and was deservedly voted man of the match on the Twitter poll conducted by the club.

For Argyle, Galloway did not feature- he is currently injured.

Tino Kadewere’s struggles continue, he was he was an unused substitute in Olympique Lyon’s 1-0 win over Montpellier.

Marshall Munetsi did not feature for Olympique Lyon, he is still injured.