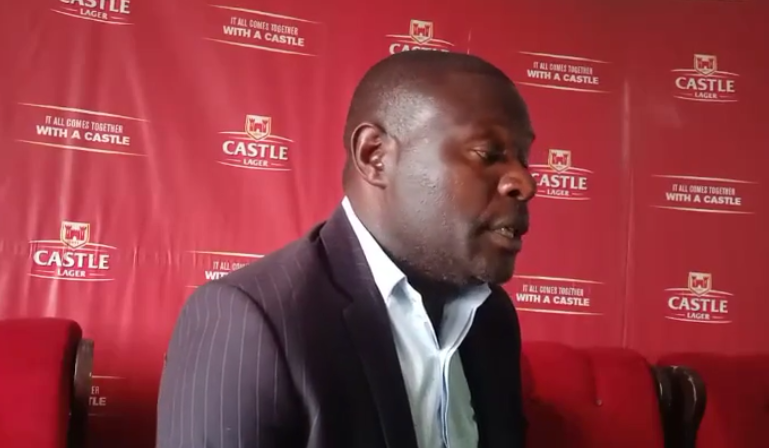 Lloyd Chitembwe says his return to CAPS United was necessitated by the need to move out of comfort zone and compete for honours in a pressure environment.

The gaffer left Harare City after taking charge of the first game of the season early this month. He subsequently rejoined the Green Machine on a two-year contract, replacing Darlington Dodo.

Chitembwe started his latest tenure with Makepekepe on Sunday, playing a goalless draw against his former side, the Sunshine Boys.

“I am a coach who wants to win things,” he said, as quoted by the Herald. “This is the reason I came back to CAPS United.

“I was very comfortable at Harare City, they are one club that I tell you will always give you the support that you need, as a coach, and I have respect for that institution.

“Maybe, one thing that I felt I really needed more, apart from my welfare of course, was winning things.

“This is the reason I am here.

“I enjoy working under pressure and I was missing it for the last two years. I could feel a very important part of me was missing.

“So, it’s really interesting for me to be back and I am looking forward to the challenge.”

Chitembwe won the 2016 Castle Lager Premiership title and continued his tenure until 2019 when he left the side.