It’s okay if we are suspended from AFCON, says SRC 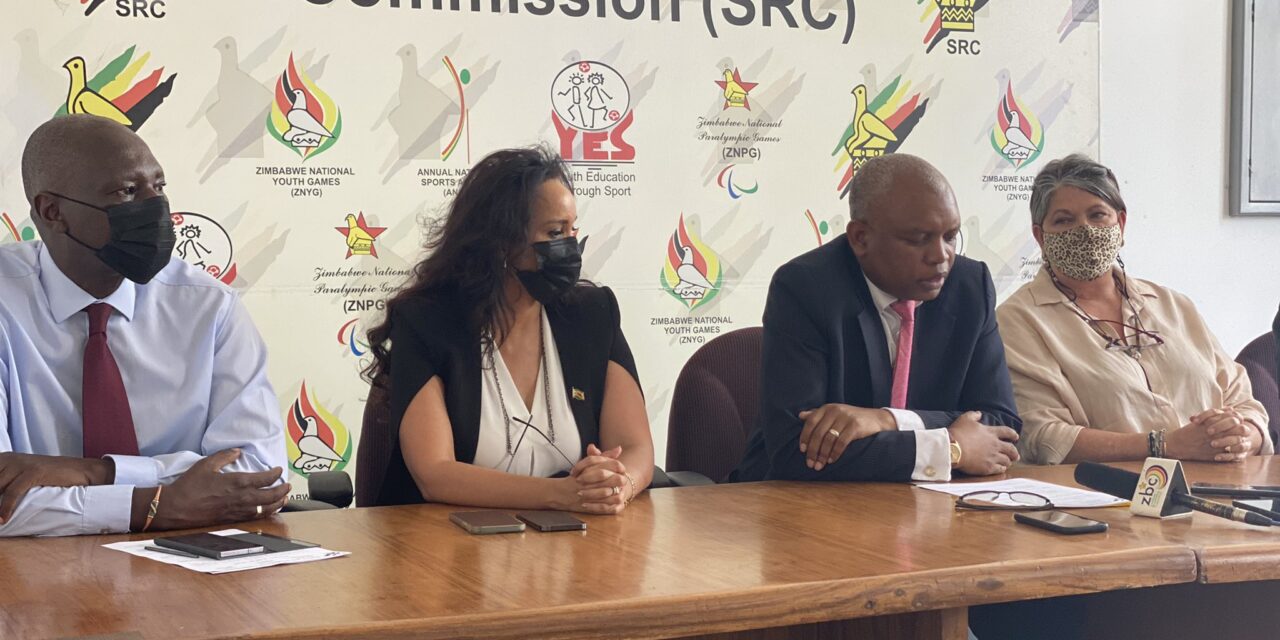 Sports and Recreation Commission (SRC) chairman Gerald Mlotshwa insists it is a necessity for FIFA to suspend the national team from the upcoming Africa Cup of Nations (AFCON) finals, as it will provide a new lease of life to Zimbabwean football.

Interference of government in football administration violates FIFA laws, hence a ban on the national team is a possibility but Mlotshwa says it is a necessary evil.

“In so far as Zifa is concerned, we have done the necessary consultations. We are prepared for whatever might happen. If Fifa decides to ban Zimbabwean football, we are prepared. We have planned for that. If that happens we look at it as being a short-term measure,” Mlotshwa said.

“I think Zimbabwean football needs this space and this opportunity to fix itself. If that takes us a year, if it takes us two years and we are out of the international football scene, that is fine, everyone accepts that. If we are suspended from Afcon [Africa Cup of Nations] next year, that is okay. Believe me, we are prepared for that,” he added.