Huge boost for Warriors ahead of Afcon 2021 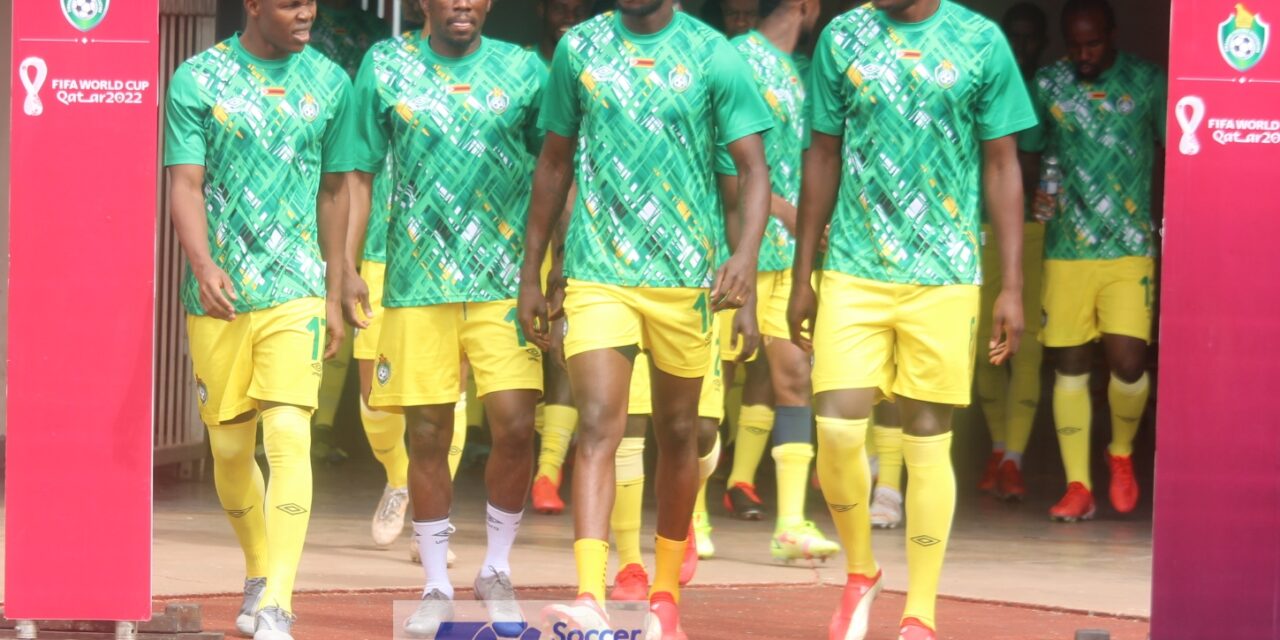 The Warriors have received a huge boost following the return of Marshall Munetsi from an injury, just weeks before the start of the 2021 Afcon tournament in Cameroon.

The midfielder was out of action for over a month after suffering a muscle strain on national duty with the Warriors in October. He missed the final two rounds of the World Cup Qualifiers in November plus six games with his French team Stade de Reims.

Munetsi marked his return with an appearance from the bench in Reims’ 2-1 victory against Lyon on Wednesday.

Fellow countryman and Lyon striker, Tinotenda Kadewere was an unused substitute in the game.

Kadewere has struggled for game time this season due to injuries and a red card suspension. He has featured mostly as a substitute and was dropped from the Warriors squad in the final rounds of the World Cup Qualifiers last month.

Elsewhere, Bournemouth defender Jordan Zemura is still on the sidelines with an ankle injury sustained in November.