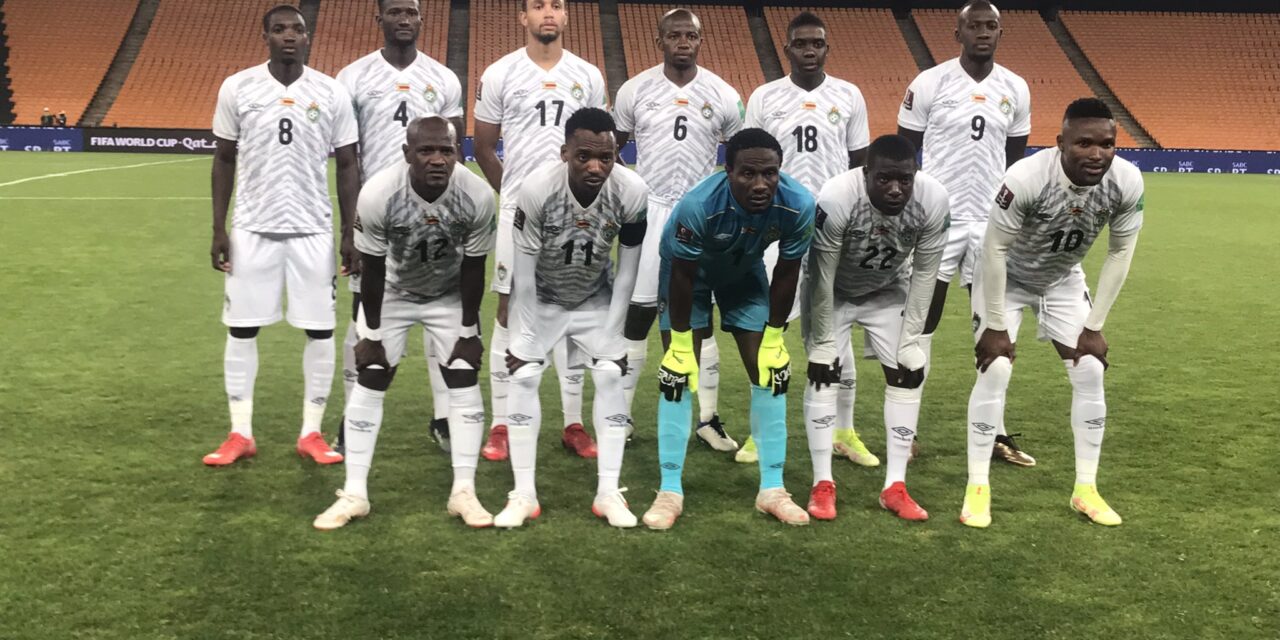 Forty players have been selected in the provisional Warriors squad for Afcon 2021 scheduled for January in Cameroon.

The players’ names have already been submitted to CAF and the final team will be made from this preliminary selection.

Norman Mapeza, who was in charge of the national team on an interim basis until November, named the list when his contract was still running.

Warriors team manager Wellington Mpandare told The Sunday Mail: “The final 23 squad has to be submitted 10 days before our first game, so it should be by December 31.

“The 40 players were selected by Mapeza and his technical team. The final 23 will be selected from these 40.”

Meanwhile, the suspended ZIFA board announced that it has resumed operations and started preparations for the national team’s Afcon campaign.

A new technical is expected to be confirmed soon, and Mapeza is the favorite to lead the team at the tournament.