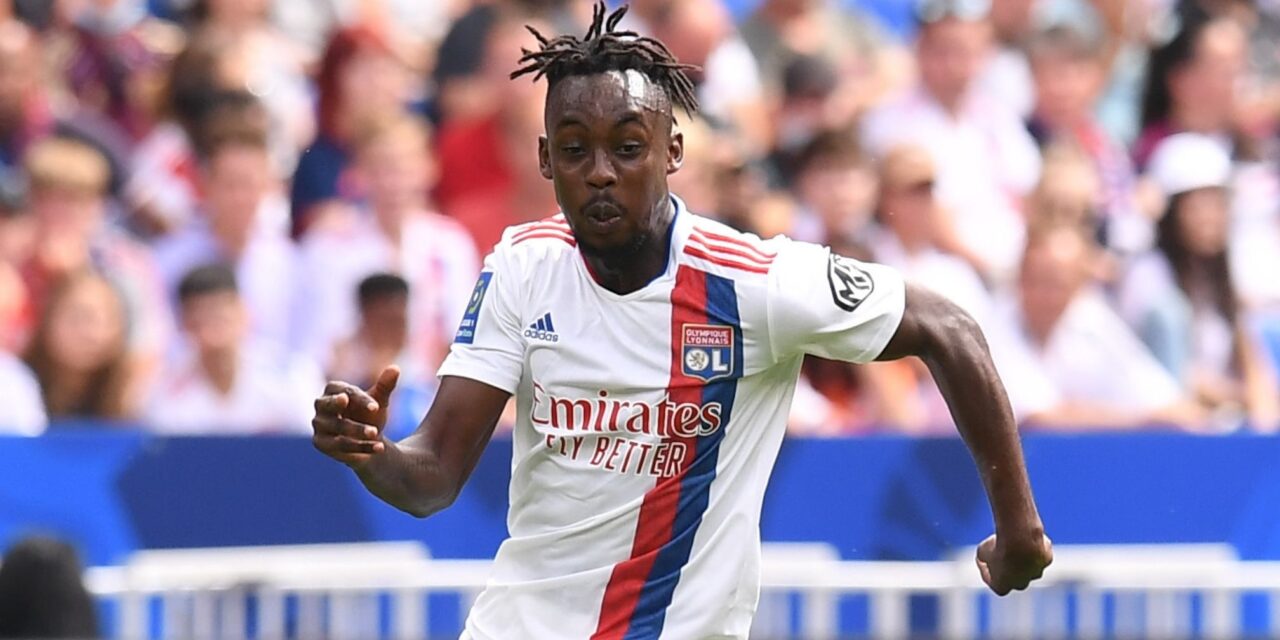 Tinotenda Kadewere has been dropped from the Lyon matchday squad to do duty tonight in the Ligue 1 encounter against Bordeaux.

The Zimbabwean striker only made his return to the team last week after serving a three-game ban from the red card he received before the international break.

He was an unused substitute in the two games that followed, first a trip to Montpellier and then a home game against Stade de Reims.

Kadewere is now set to miss the next match after the coach dropped him.