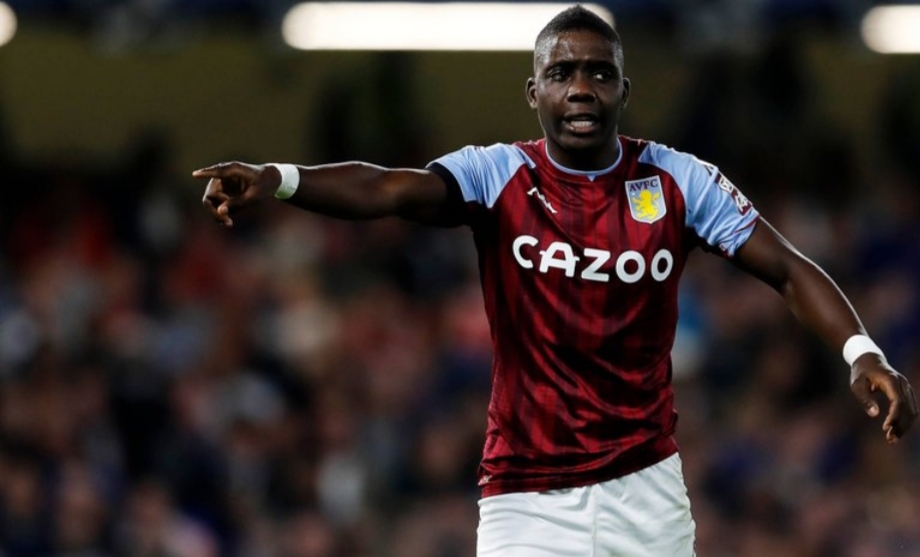 Marvellous Nakamba produced yet another midfield masterclass to help Aston Villa to a 2-1 win over Leicester City at Villa Park on Sunday.

The resurgent Warriors star, who has greatly improved his game under new coach Steven Gerrard, was arguably one of, if not the best Vila player in the tightly-contested clash.

He made crucial interceptions in the Claret and Blue engine room, with his passing game also on point, in his forth consecutive start since Gerrard took over.

“Marvelous Nakamba has gone from one of the fringe players in the team with little confidence to one of the most important to me. He’s in the form of his career and I couldn’t be happier for him,” wrote Villa podcaster Ty Bracey on Twitter.