ICYMI: Galloway reacts after he withdraws from Warriors Afcon squad 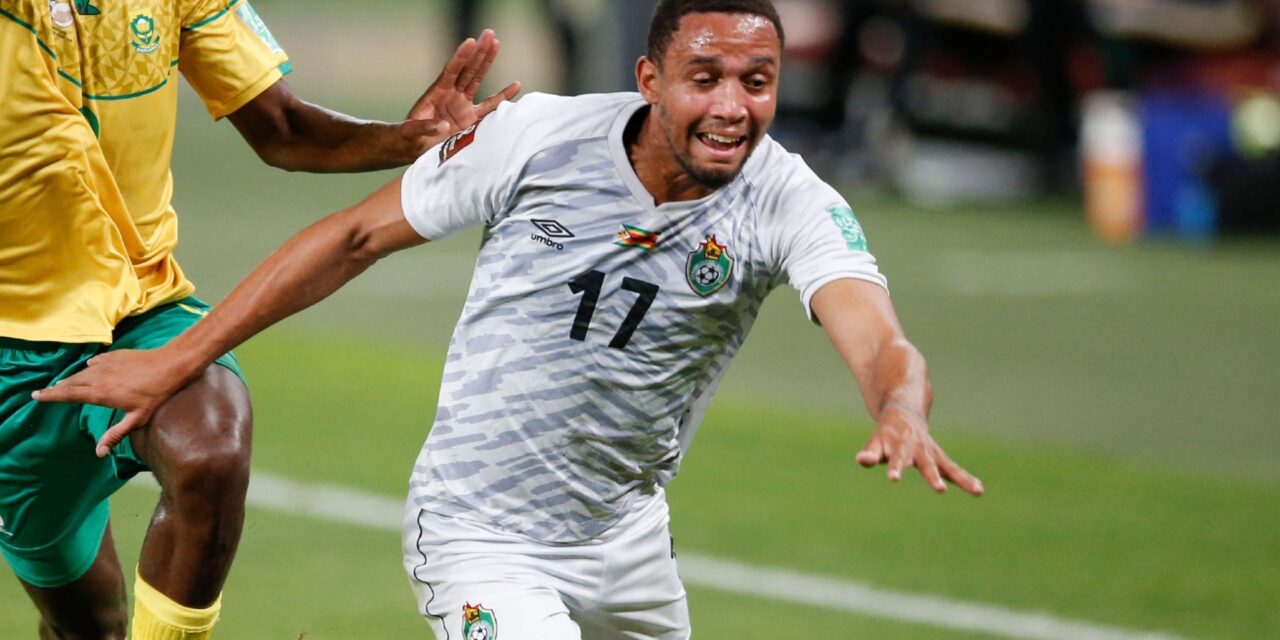 Brendan Galloway says he is devastated after suffering an injury which pulled him out of the coming Afcon 2021.

The 25-year-old was stretchered off in last month’s Plymouth Argyle’s 3-0 loss to Wycombe Wanderers after sustaining a knee injury.

He had an operation to repair a torn patellar tendon in London last week and will not be able to play in the next six to eight months.

The medical issue completely ruled him out of the Afcon competition scheduled to start on January 9 in Cameroon.

Reacting to the setback, Galloway posted on Instagram: “I’m devastated with the injury.

“Man, this season I was enjoying ball like never before. I was playing with the confidence that my manager, team mates and Argyle fans had given me.

“I was excited to put the shirt on every game, I was excited to represent my country at AFCON in January. God had a different plan, I trust that, and will never doubt that.

“Ready to support my team mates and brothers and focused on my recovery.”