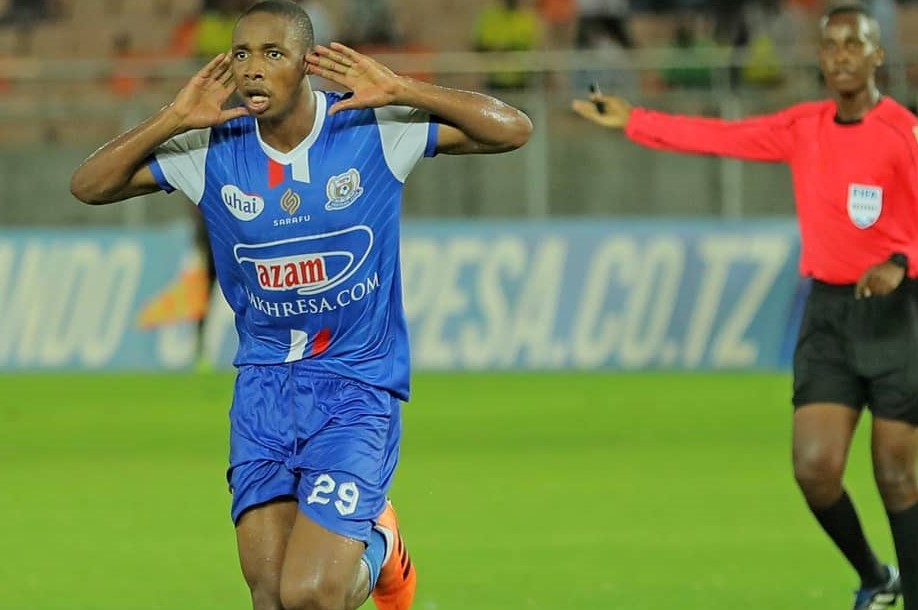 Prince Dube will make his long-awaited return to action this evening after being named in the Azam FC starting XI against Kagera Sugar.

The Zimbabwean spent over two months on the sidelines after undergoing surgery in Cape Town in September to treat a sports hernia injury. He had been struggling with the abdominal ailment since the end of May but was suppressing the pain with injections.

Dube was initially scheduled to return in late October, but the medical issue got complicated and was given more time to recover.

The Warriors striker started training two weeks and returned to full fitness ahead of today’s encounter. This is his first game this season.