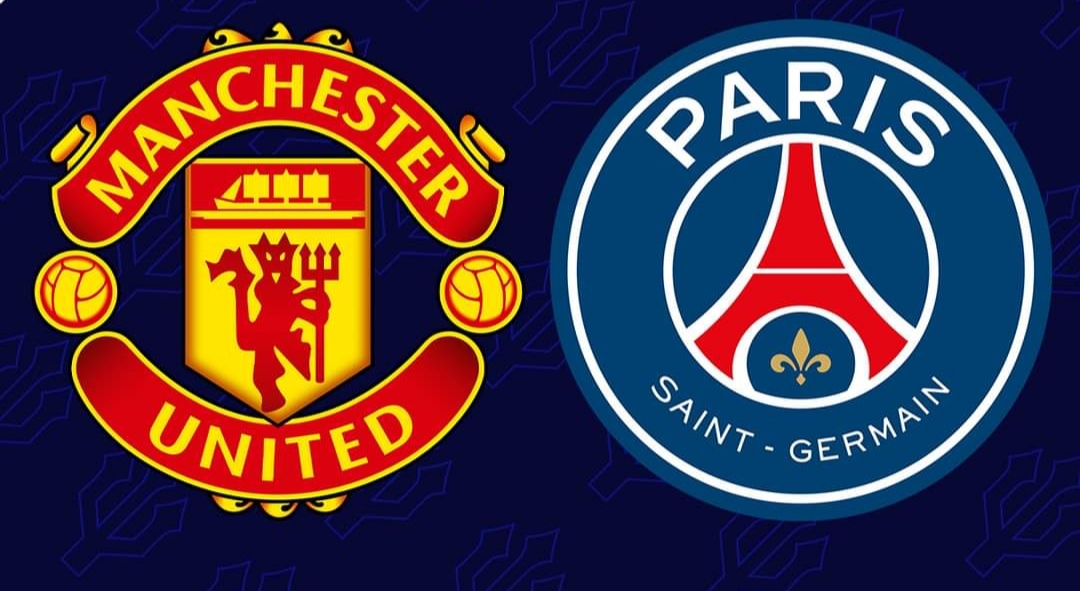 World football will have another chance to experience a battle between Lionel Messi and Cristiano Ronaldo when their respective sides Paris Saint-German and Manchester United meet in a potentially explosive Champions League Round of 16 clash.

The two superstars have for years generated a lot of debate among football fans globally as to who is better between them, a rivalry traceable to 2008, even before Ronaldo moved to Real Madrid for a then world record fee.

It (the rivalry) heightened during the time they were both in LaLiga, before Messi left Barcelona for PSG.

The two sides (PSG and United), will first meet in the first leg, in Paris.

Speaking on BT Sport after the draw, United legend and now football pundit Michael Owen said world football will be relishing a battle between the two icons, as it might be the last.

“It could be the last time we get to see Messi v Ronaldo. I never thought about it like that, but absolutely it is probably going to be. They saved the best until last in the draw because it’s a glamour tie. I don’t fancy PSG to win the competition, I have said that from the outset,” said Owen.

“I am not really keen on the way they play, the balance of the team. They have got some sensational players and they are always going to be headline makers, but it is not an impossible task for Manchester United,” he added.