Pasuwa on verge of completing domestic double in Malawi 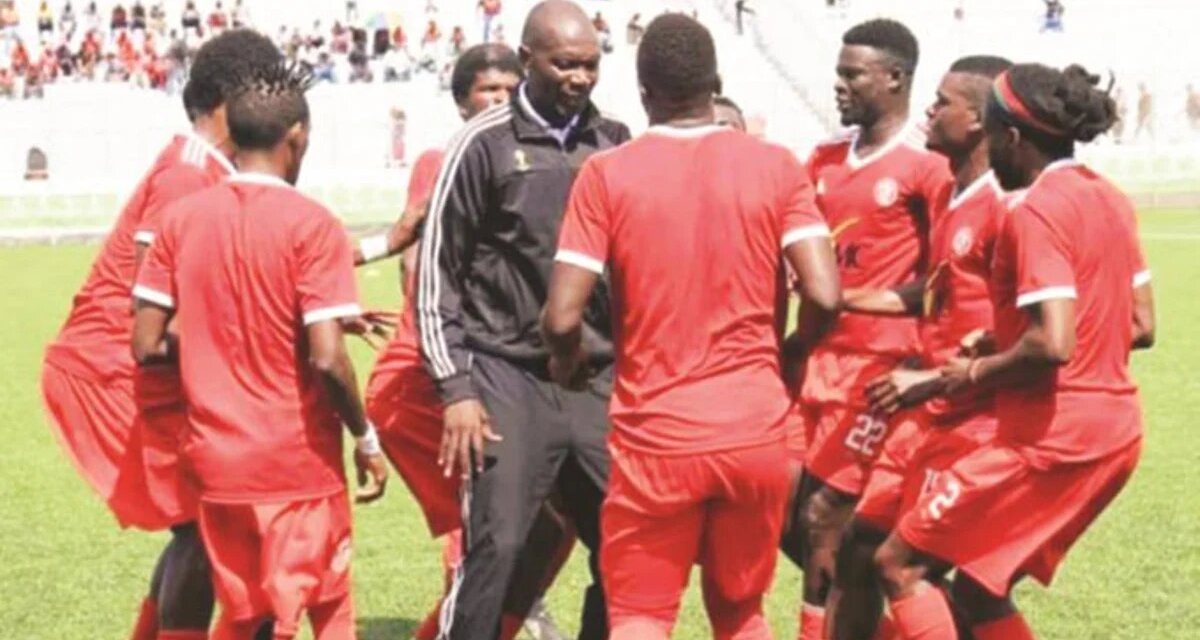 Callisto Pasuwa is just ninety minutes away from completing a domestic double with Nyasa Big Bullets in Malawi.

Bullets, who recently won their third straight league with the Zimbabwean gaffer, will face Silver Strikers in the Airtel Top 8 final on Saturday.

Addressing a press conference on Thursday, Pasuwa said: “We are ready for the game. We started our preparations on Monday after resting for a number of days after the semi-final [against Mighty Wanderers].

“We prepare every player to be ready for every particular game that comes. It’s a game that we should have to take seriously, but I am mostly worried with the fact that in our camp, players might go into the game thinking that we won against Wanderers.

“And this game would also be easy, but that game is over and we have another game, which is very important than the semi-finals.

“We need to put everything in place in order for us to come up with a win and yes, we have also worked on the mentality part of it so that we are mentally stable heading into this match.”