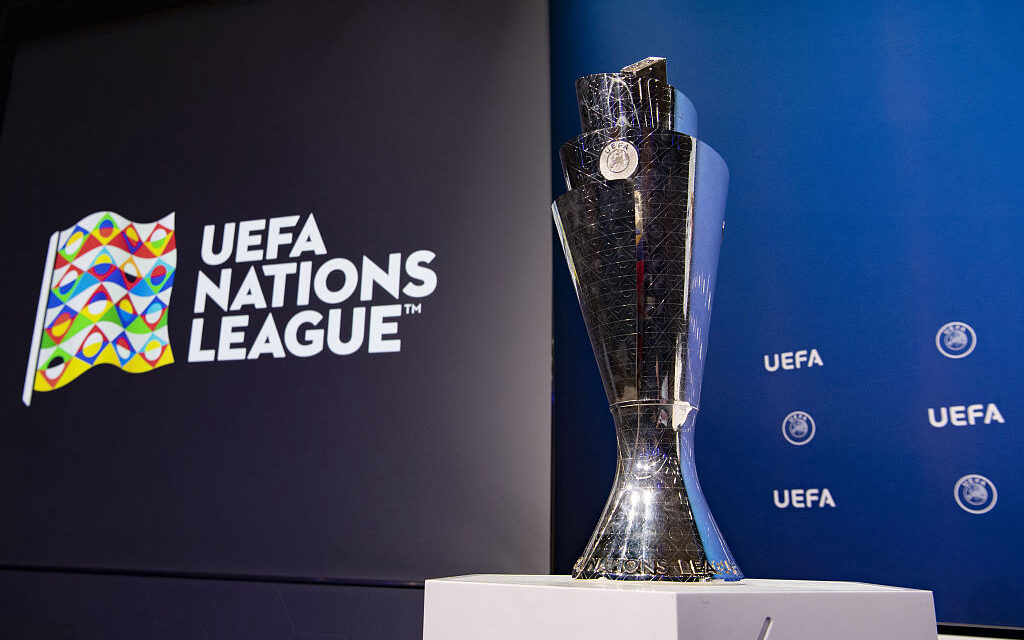 UEFA has reached an agreement with CONMEBOL over a joint Nations League that would see South American countries feature in the expanded competition.

The continental football bodies signed a Memorandum of Understanding this week, and the revamped league is set to commence in 2024.

“From 2024 CONMEBOL will join the Nations League. We do not know yet in what formula, in what form,” he said.

“We signed a memorandum about cooperation between CONMEBOL and UEFA and from 2024 these teams will play in the Nations League.”

Under the proposed arrangement, the top six CONMEBOL nations, according to World Cup qualifying tables, will join League A of the Nations League, which would be Brazil, Colombia, Uruguay, Peru and Chile.

The other four, Paraguay, Ecuador, Venezuela and Bolivia would join League B.

All games are expected to be played in Europe, without sending any European national team to South America.