Malawi squad for Afcon trimmed to 30, team to camp in Saudi Arabia 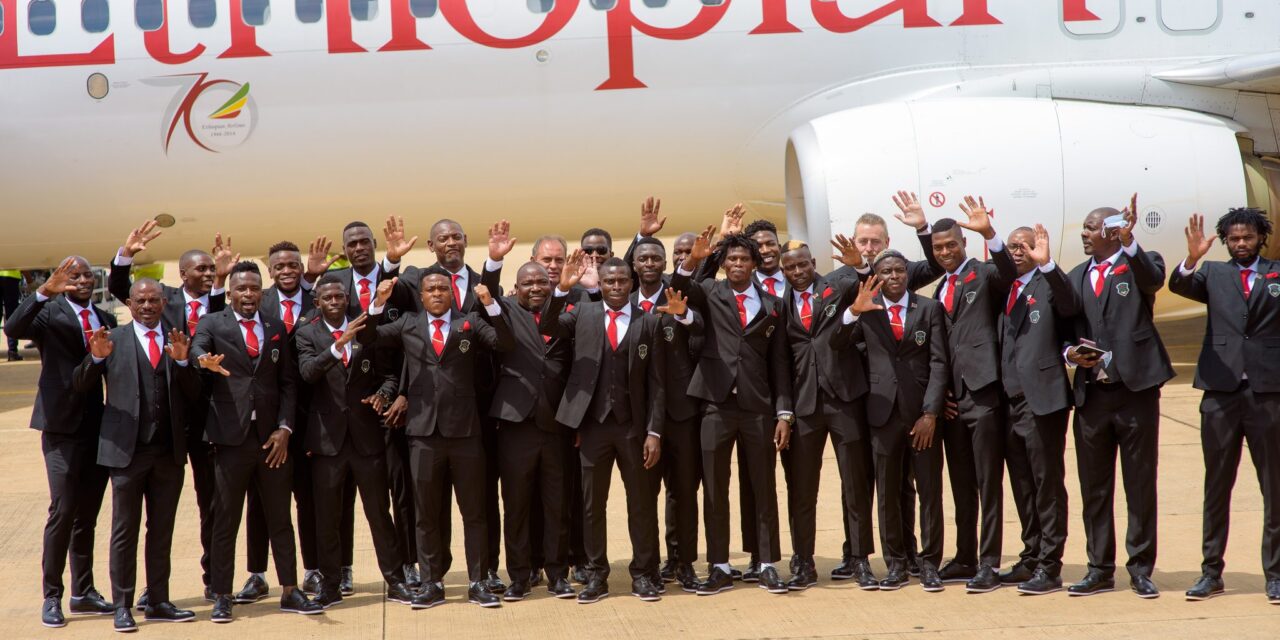 Malawi national team coach Meke Mwase and his technical have trimmed the provisional squad for the Afcon 2021 to thirty players.

The adjusted selection will be camped in Saudi Arabia for ten days.

The first batch of the travelling squad left Blantyre on Thursday, and the second group of the team is expected to fly out on Friday.

According to the Flames’ head of the technical panel, Mario Marinica, more players will be dropped after the camp to assemble the final squad that will travel straight to Cameroon for the tournament.

Marinica told reporters on Wednesday: “The players in the provisional squad will have to prove themselves in the 10-day camp that we are going to have in Saudi Arabia because we are supposed to have a final squad that we will travel with, to Cameroon.”

The Flames will play two friendly matches against Mali on 30 December and Comoros on 4 January. The team will also have training matches with local clubs in Saudi Arabia.

Malawi is in group B alongside Senegal, Guinea and Zimbabwe.