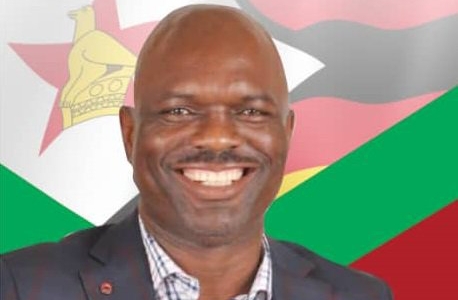 The suspended ZIFA board says it’s ready to resume work following FIFA’s directive to SRC regarding the ban.

The Felton Kamambo-led executive was suspended on 16 November by the SRC on several charges, chief among them failure to account for public funds.

The FA then launched an appeal at FIFA, as it sought to nullify the ban.

The world football governing body responded and revealed that it has found no proof in the allegations raised by the commission.

FIFA gave SRC until 3 January to reverse the suspension, or the nation would face potential sanctions.

The sports body was also instructed to dissolve the Restructuring Committee it had appointed.

In a statement, the banned ZIFA said: “The Zimbabwe Football Association (ZIFA) executive committee would like to inform the entire nation and football loving stakeholders that following the Federation of International Football Associations (FIFA) statement of Dec 21 2021, the board is ready to continue executing its elected mandate to govern football in Zimbabwe till the lapse of its term of office.

“The ZIFA board believes the FIFA decision did among other things, vindicate the ZIFA Executive committee of any wrong doing contrary to allegations by the SRC in its several publications and given as reasons for them to suspend the board.

“The board therefore reiterates that as was correctly found by FIFA after its intensive engagements and fact finding with both ZIFA and SRC in the past 4 weeks, no shred of evidence was found or advanced by the SRC to substantiate their numerous allegations which at best are just a witch hunt, persecution and 3rd party interference under the guise of cleansing football.”