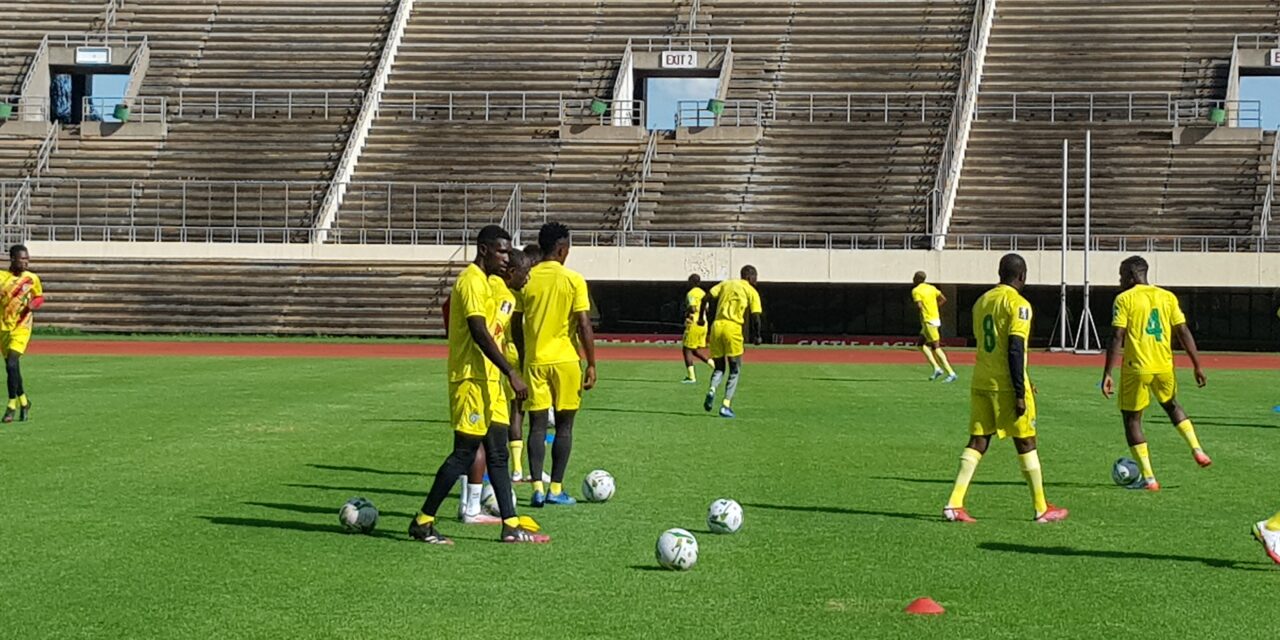 Mapeza picked a relatively inexperienced side after several key players pulled out due to various reasons.

The final selection includes four locally-based players while the likes of Admiral Muskwe, Kundai Benyu, David Moyo, Martin Mapisa and Ishmael Wadi will be debuting at the competition.

Benyu was a last minute addition to the squad after Mapeza decided to bring in more options in the midfield.

Teenage Hadebe, who missed the local camp, is part of the travelling group.

Knowledge Musona will captain the team in his third successive appearance at the tournament.

The Warriors will face Senegal in their first match on 10 January. Their next game is against fellow COSAFA team Malawi four days later before rounding the first round versus Guinea on the 18th of the month.