Lukaku hits out at Tuchel, says he is not happy at Chelsea 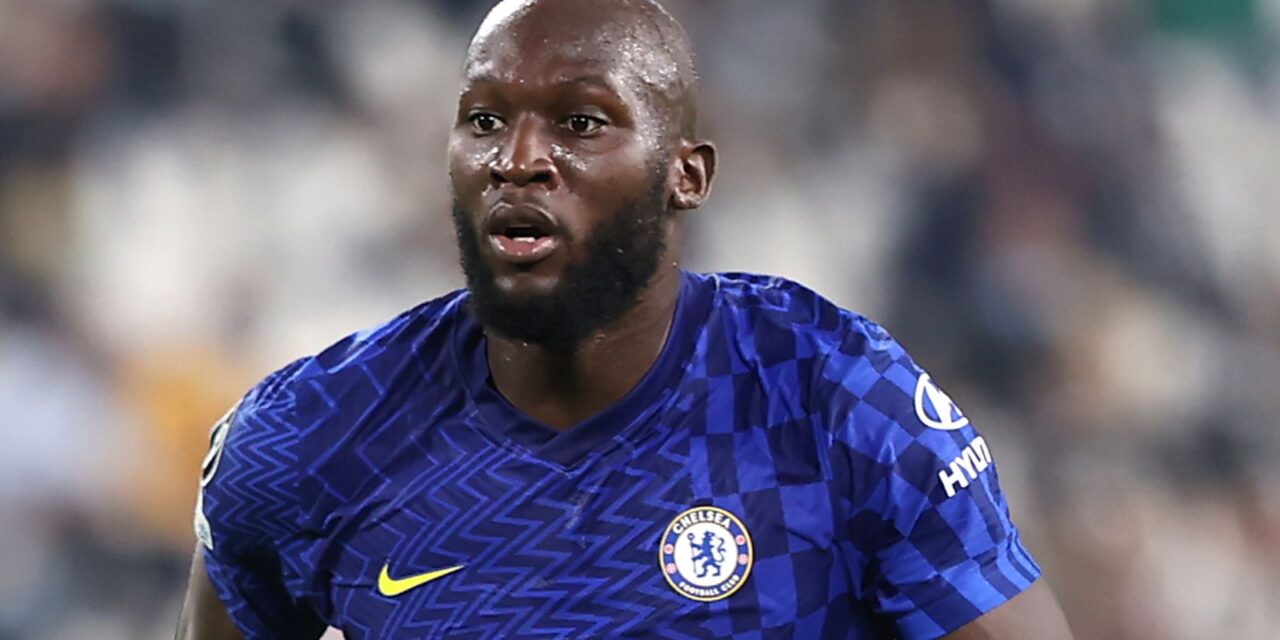 Romelu Lukaku has expressed his displeasure under coach Thomas Tuchel and regrets the nature of his Inter Milan exit.

The striker joined Chelsea in a in a club-record £97.5million transfer less than five months ago. He has been a hit since his arrival at Stamford Bridge, scoring five goals in eight Premier League starts.

But Lukaku has publicly spoken about how unhappy he is at the English club and talked up a return to Inter.

In an explosive interview with Sky Sport Italia, the Belgian vented his frustrations under Tuchel, saying:

“Physically I’m fine, even better than before. After two years in Italy, in which I worked a lot at Inter with trainers and nutritionists, I am physically fine. But I’m not happy with the situation, this is normal.

“I think the coach has chosen to play with another system, I just have to not give up and continue to work and be a professional.

“I am not happy with the situation, but I am a worker and I must not give up.”

The 28-year-old added: “I think everything that happened was not supposed to happen like this.

“Now I think it is right to speak because I have always said that I have Inter in my heart, I will return to play there, I really hope so.

“I am in love with Italy, this is rightly the time to talk and let people know what really happened without talking badly about people because I am not like that.”