Musona named in FIFA 22 Ultimate Team: Team Of The Week 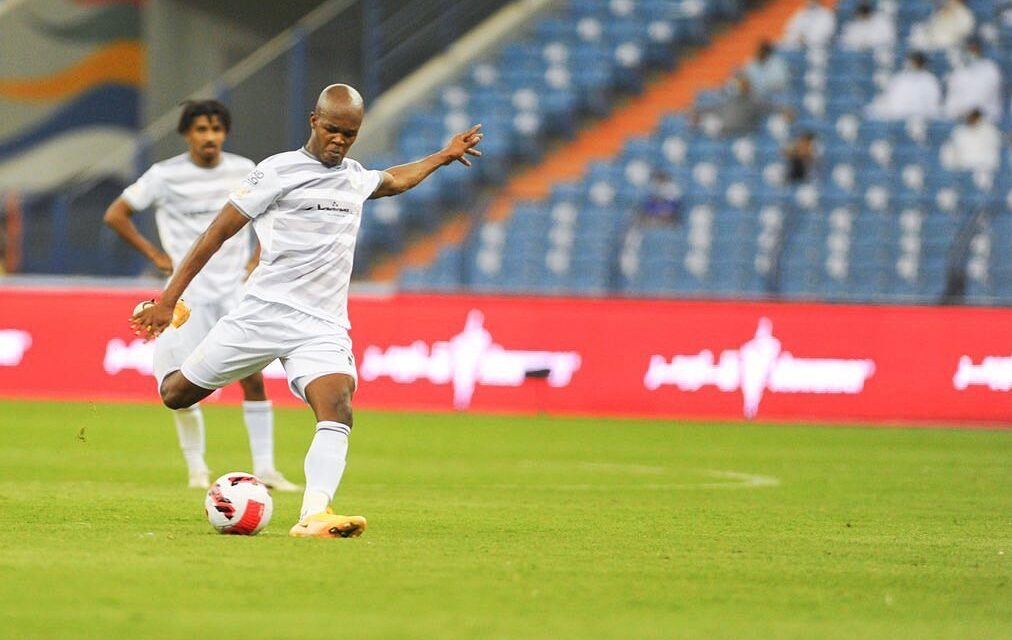 Knowledge Musona has been named n the EA Sports FIFA 22 Ultimate Team: Team Of The Week 15.

The Zimbabwean got a rating of 78/100 for his performance in Al Tai’s 3-1 win over Al-Faisaly in the Saudi Pro League.

Musona scored a brace in the match as his side come from behind to win the game.

The forward’s Central Attacking Midfielder (CAM) card has a great set of stats but lacks physicality. He got high ratings in pace (82), dribbling (81) and shooting (79), thanks to his goals which were both created from counterattacks.

The Team of the Week card has the strongest link with real-life football among all the FIFA 22 promos. Several footballers receive their boosted player items in the game based on their strong performances in real life. These cards are available in all FIFA 22 packs but have significantly lesser odds of obtaining one.

The TOTW 15 includes both offense and defence cards.

FIFA 22 Ultimate Team: Complete list of all the player items that are part of TOTW 15 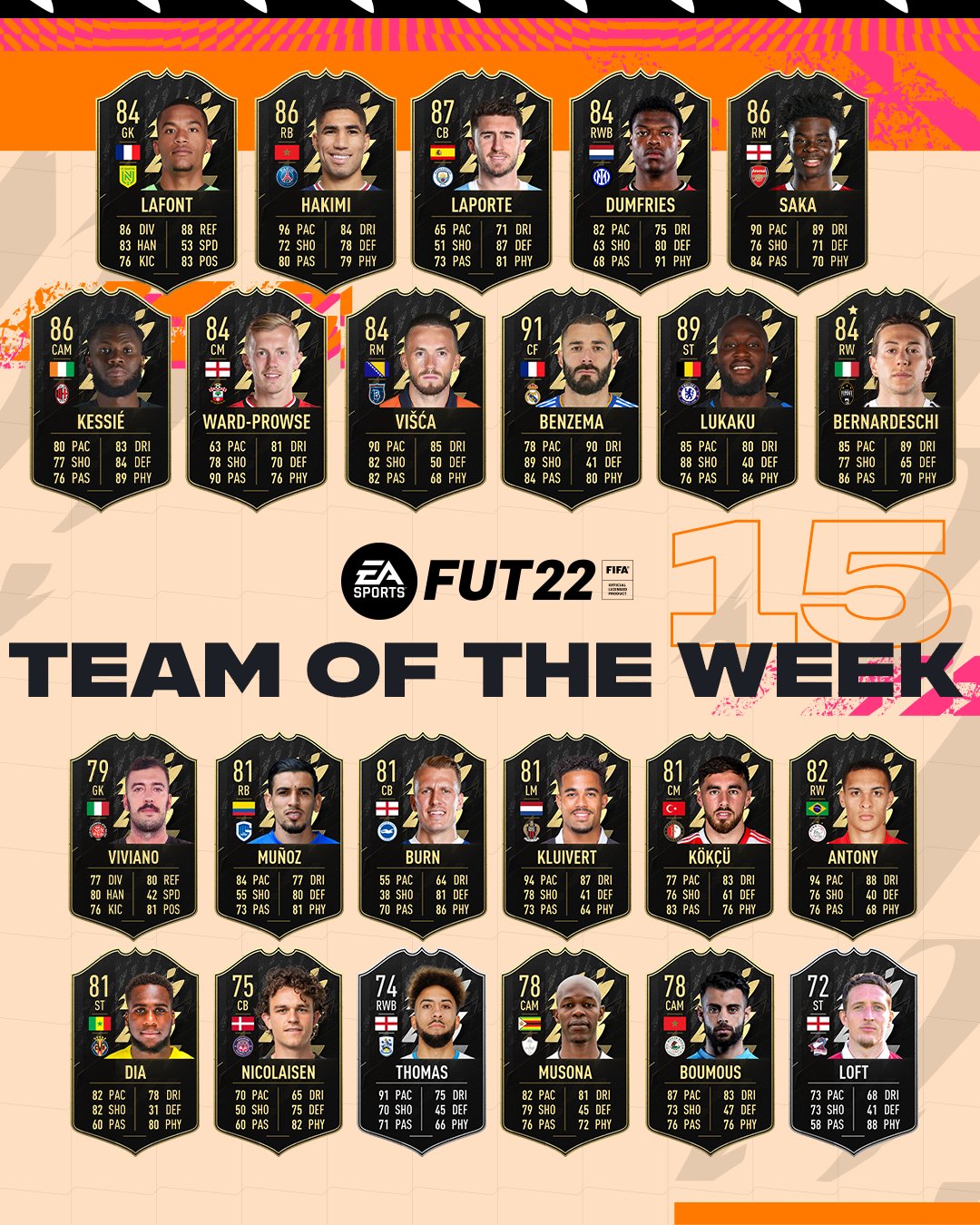