I’m happy with the performance: Mapeza 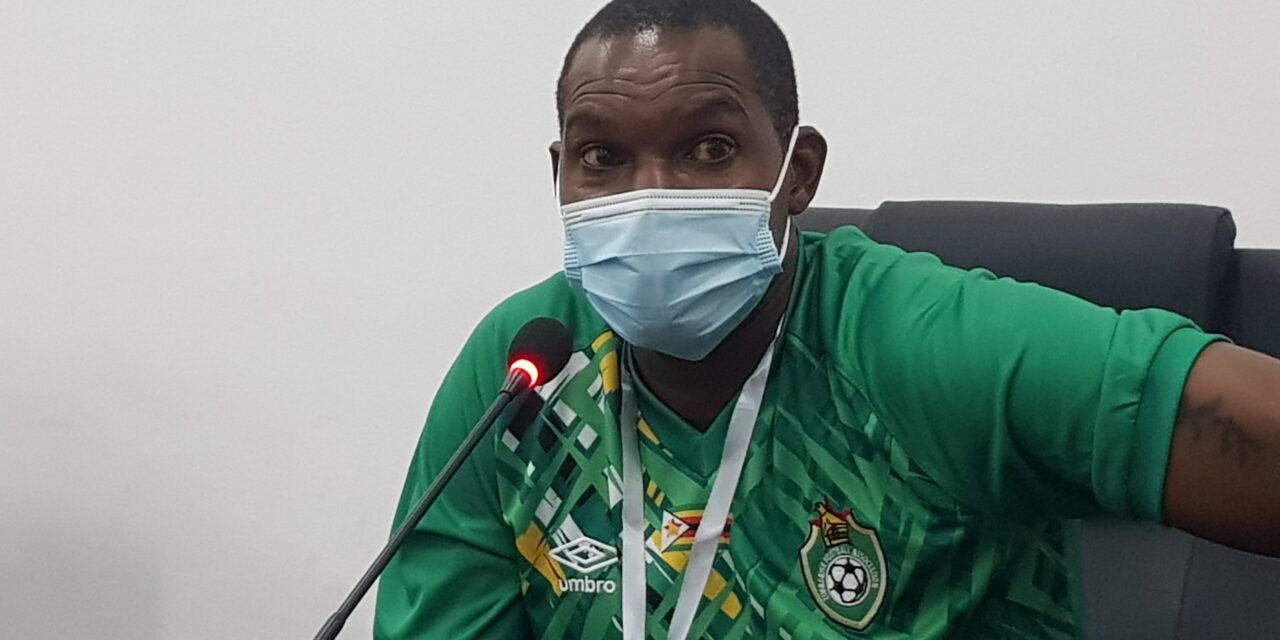 Warriors coach Norman Mapeza says he is happy with how his charges performed in their goalless draw with Sudan in today’s friendly match.

Zimbabwe took on Sudan in a preparatory match ahead their opening Group B match against Senegal.

Despite his troops not winning the game, Mapeza said he sees some positives from the stalemate.

“I think the guys played very well, especially in the first half. We had some very clear cut chances, unfortunately maybe the sharpness is not yet there. But I’m more than pleased with the performance,” Mapeza said after the game.

“The organisation at the back, the midfield where I think we need to work more and then going forward we had so many opportunities today. There was a lot of creativity in especially the first half. Overally I’m happy with the performance of the boys,” he added.