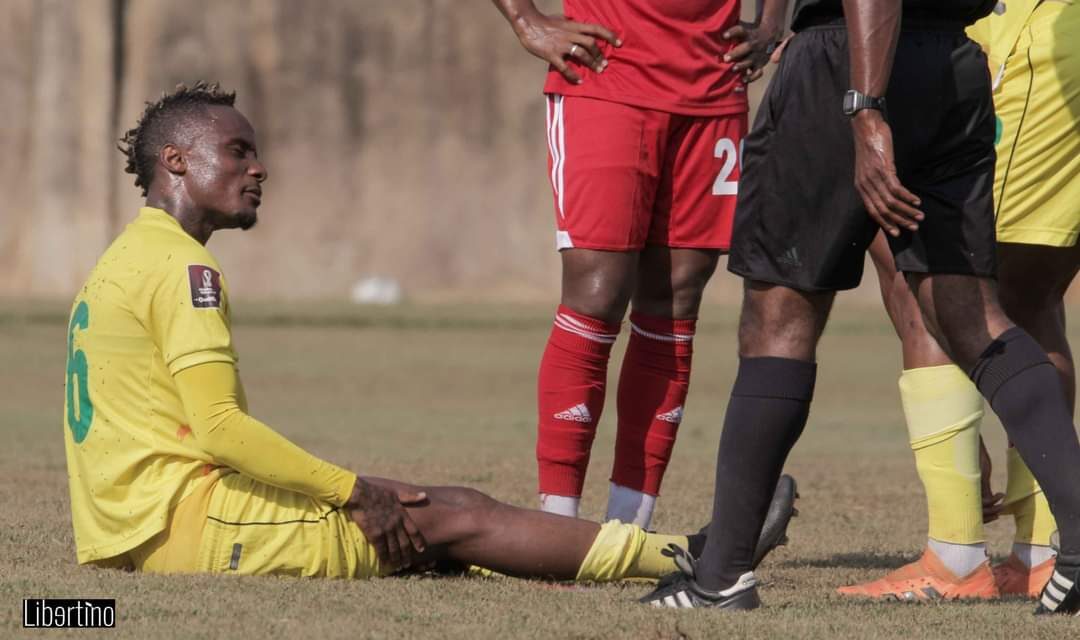 Kudakwashe Mahachi should be ready for the Warriors’ first game of the Afcon 2021 against Senegal on Monday, team doctor Nicholas Munyonga has said.

The winger suffered a knock on his thigh after a collision with an opponent in Sunday’s practice match versus Sudan.

He started in the game but was subbed off midway in the first half and replaced by Onismor Bhasera.

In an update, Munyonga said Mahachi sustained a thigh contusion, which should take a maximum of three days to heal.

The doctor said: “It’s nothing serious. It’s a thigh contusion that resulted from a collision with an opponent.

“He should be okay in the next two to three days.”

The opening Group B encounter with the Teranga Lions will kick off at 3 pm CAT at Kouekong Stadium in Bafoussam.