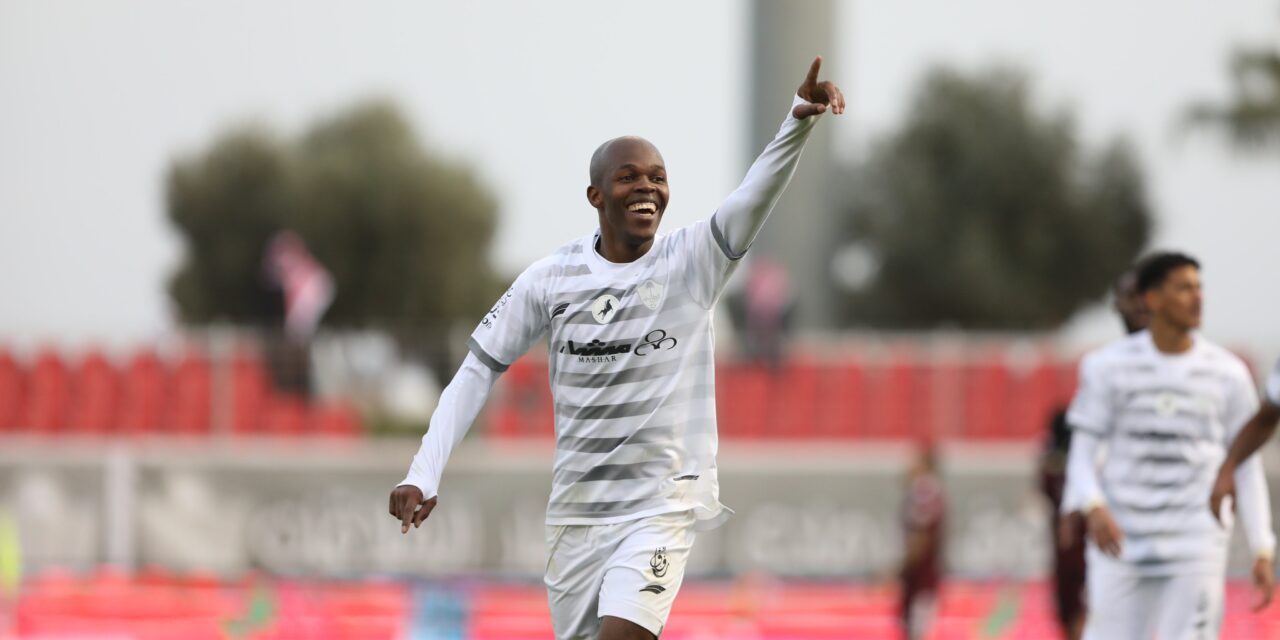 His tally includes a brace in the 3-1 win over Faisaly on boxing day. The performance also earned him a selection in the EA Sports FIFA 22 Ultimate Team: Team Of The Week 15.

The other goal was a last-minute solo effort in the 1-0 win over Al Hazm on Friday.

Musona will battle for the award against the other seven contestants from the western region. The nomination is the Warriors skipper’s first major recognition since arriving in Saudi Arabia in July 2021.

Fans can vote for their favourite star on the Asian Football Confederation website until Thursday, 7 pm CAT.