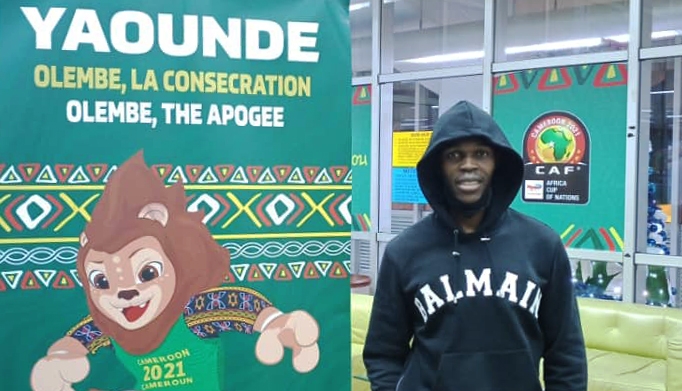 The 31-year will lead Zimbabwe at the continental spectacle again, having done so in the 2019 edition in Cairo.

Musona is one of the experienced players in the depleted Warriors and his arrival in Cameroon on the back of scoring three goals in two matches, will be music to the ears of coach Norman Mapeza.

The Warriors conducted their last training session in Yaounde and they head out to the city of Baffousam today, where they will face Senegal in their opening match on January 10.

Tino Kadewere and David Moyo trained with the team for the first time yesterday while Kuda Mahachi resumed  light training after picking up a knock in the friendly match against Sudan.