Gabon team refuse to travel to Cameroon for Afcon in protest 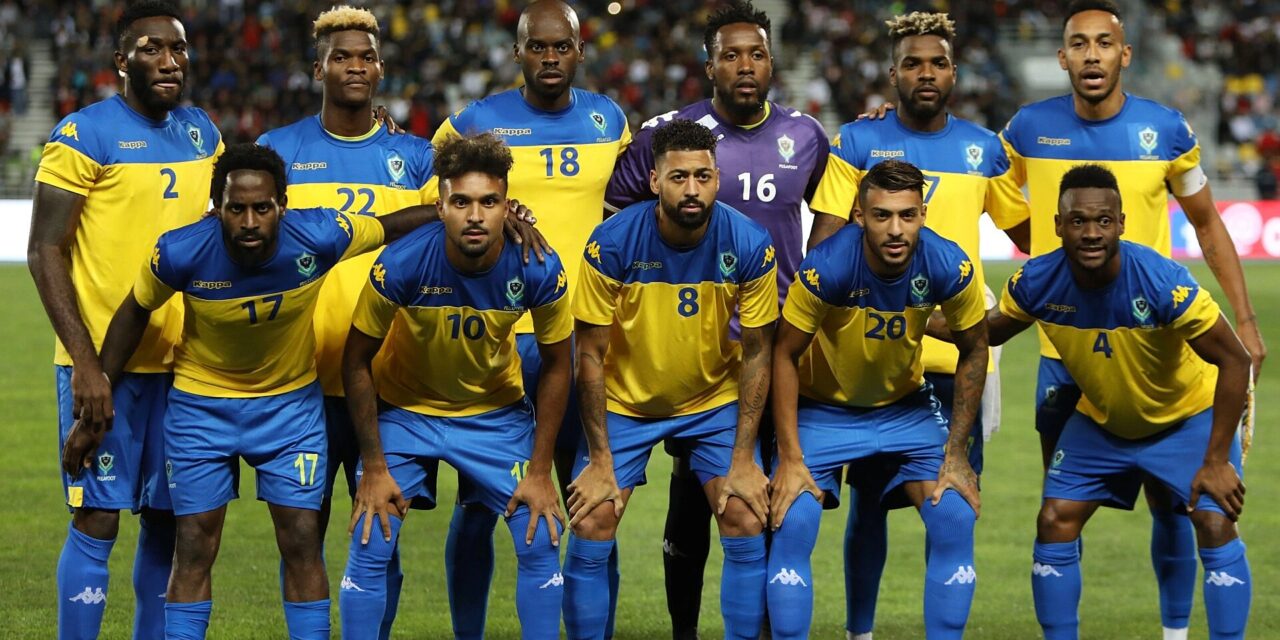 Gabon players have reportedly refused to travel to Cameroon for the Afcon 2021 in protest over unpaid bonuses.

The Panthers were scheduled to fly out from Dubai, where they have been camped, on Wednesday but missed their flight.

According to Gabon All Sport, as cited by Goal.com, the players gave Gabon’s Ministry of Sports a three-day ultimatum which expired after their last friendly match against Mauritania which ended in a 1-1 draw on Tuesday.

“The players were categorical. They do not fly if the premium payment situation is not resolved,” a source told the Gabonese publication.

“They also deplore the fact that one of the officials has indicated that they will take local players for the 2021 Africa Cup of Nations if they do not embark.

“This is the status quo. Everyone has been in the lobby of the players’ hotel for almost 3 hours, but they are in their rooms. And suddenly, we also go back to our rooms.”

The Gabonese Football Federation (Fegafoot) is now said to have threatened to take home-based players to Cameroon.

The Panthers are scheduled to begin their Afcon campaign with a game against Comoros on January 10. They will also face Morocco and Ghana in Group C.